The world’s biggest and most spectacular motor race is a little over a month away. The event this year will be held over the weekend of 15-17th June 2018 on the legendary Circuit de la Sarthe, Le Mans in Western France. It is an event that, for nearly a century, has attracted the best drivers and manufacturers competing to prove themselves in the gruelling enduro.

Duckhams took on this test of man and machine in 1972 after Alain De Cadenet approached the late Ron Carnell, Duckhams Head of PR and Sponsorship at the time. De Cadenet was preparing a Ford DFV- engined sports prototype, a 3 litre V8 engine, that was known to run really well on Duckhams Q. The sponsorship came quite late on in preparation for the race and Ron Carnell recalled that sponsorship budgets by April / May that year were already spent.

However, Ron Carnell was ever the one to support upcoming teams and after a conversation with the charming Alain De Cadenet, he realised that despite having the Lola T280 car built by the respected Lola firm and designed by Gordon Murray – the team were not being taken seriously.

Far removed from the motorhomes of today, this is what would have housed the team at Le Mans in 1975! 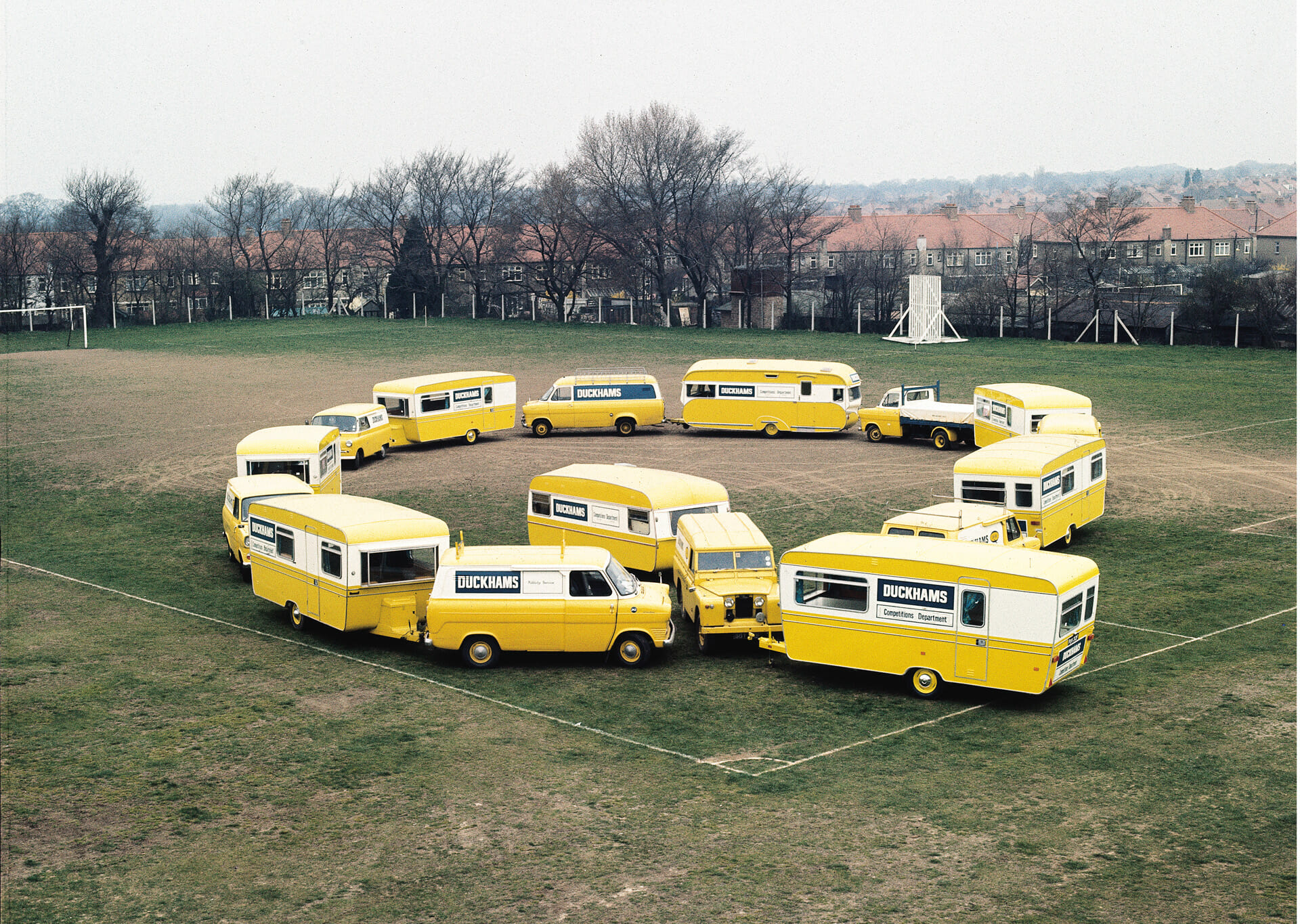 Ron Carnell offered Alain De Cadenet £200 towards his fuel in return for decals on the car. What De Cadenet really needed though, was technical support. At that time, the team had no hospitality vehicle and nowhere for the mechanics to sleep. Alain De Cadenet put a counter proposal to Duckhams. He asked if Ron could come over to Le Mans with a Duckhams caravan and some helpers. For that he offered that the car would be in Duckhams colours and be listed as a ‘Duckhams-Ford.’

Speaking to Robin Wager, for his book entitled, “The Duckhams Story” Ron Carnell shared some fond memories of the time;

“ …off he [De Cadenet] went to Le Mans and the car really was painted up with the colours of Duckhams and entered as a Duckhams – Ford with Chris Craft as the co-driver. So, I rustled up a “support crew” who were really a bunch of amateurs – butchers, bakers and candlestick-makers – with a couple of people from the office.  We went out to join themand it was just unbelievable. Alain’s car was running second or third at one time, due to pit stops by the works cars!”

As is often the case at Le Mans, where heartbreak abounds, the euphoria was short lived. A rain shower caught Craft out and he slid off the track, bending the front suspension. A repair was carried out in the pit lane but the scrutineers refused to allow the car to re-join the race. Alain De Cadenet entered into a furious row with the ACO officials and was eventually allowed to return to the race during the last few laps. In the end, the car finished 12th overall and won the Motor Trophy for the best-placed British entry.

The Duckhams – Ford returned to Le Mans in 1973 with a re-profiled front and rear end giving it a longer nose, to achieve more speed on the famous Mulsanne straight, but a clutch issue forced the team’s retirement.

Duckhams insisted, as they do with all motorsport usage, that the team used the standard road oil – exactly the same specification as we sell to customers. The tests after the race showed that the low level of oil consumption had been remarkable. The engine was stripped afterwards and Lola mechanics discovered that it was virtually as good as before it started the race. 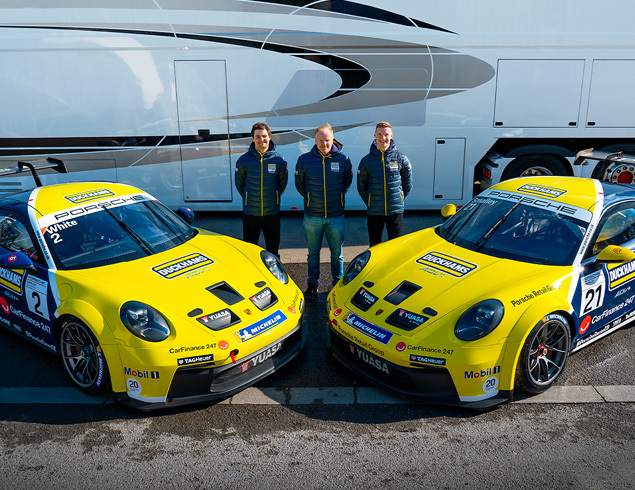 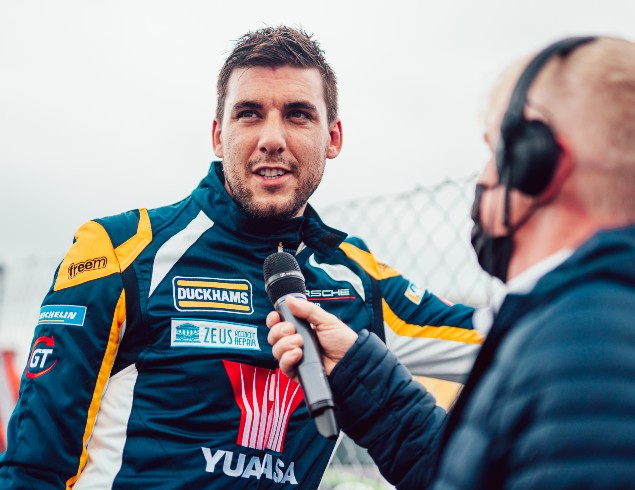 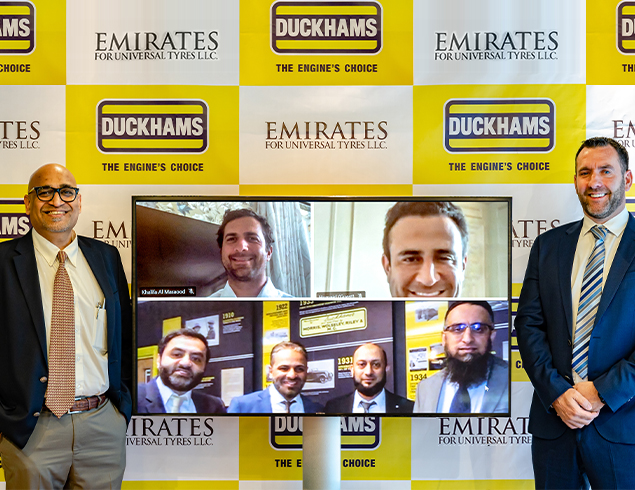