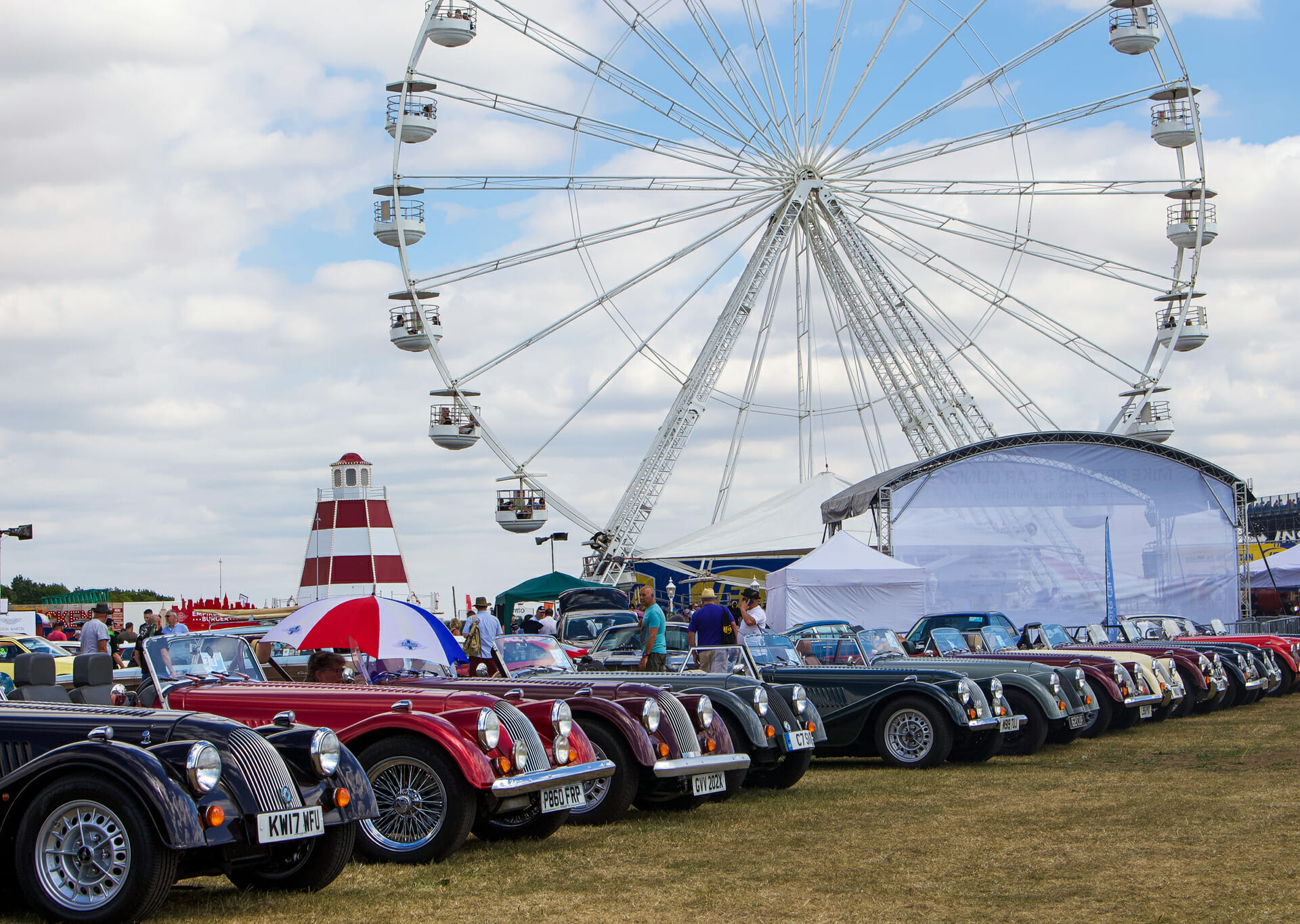 Over 100,000 people came out to enjoy a weekend of superb historic motorsport, as the heatwave continued at Silverstone, the home of British motor sport. Amongst the extensive trade village, we were there with the first public outing of our new 1-litre top up packs for Q20w-50.

It was great to see the throngs of visitors all enjoying the festival atmosphere and popping in to learn about the return of Duckhams to the classic car scene. 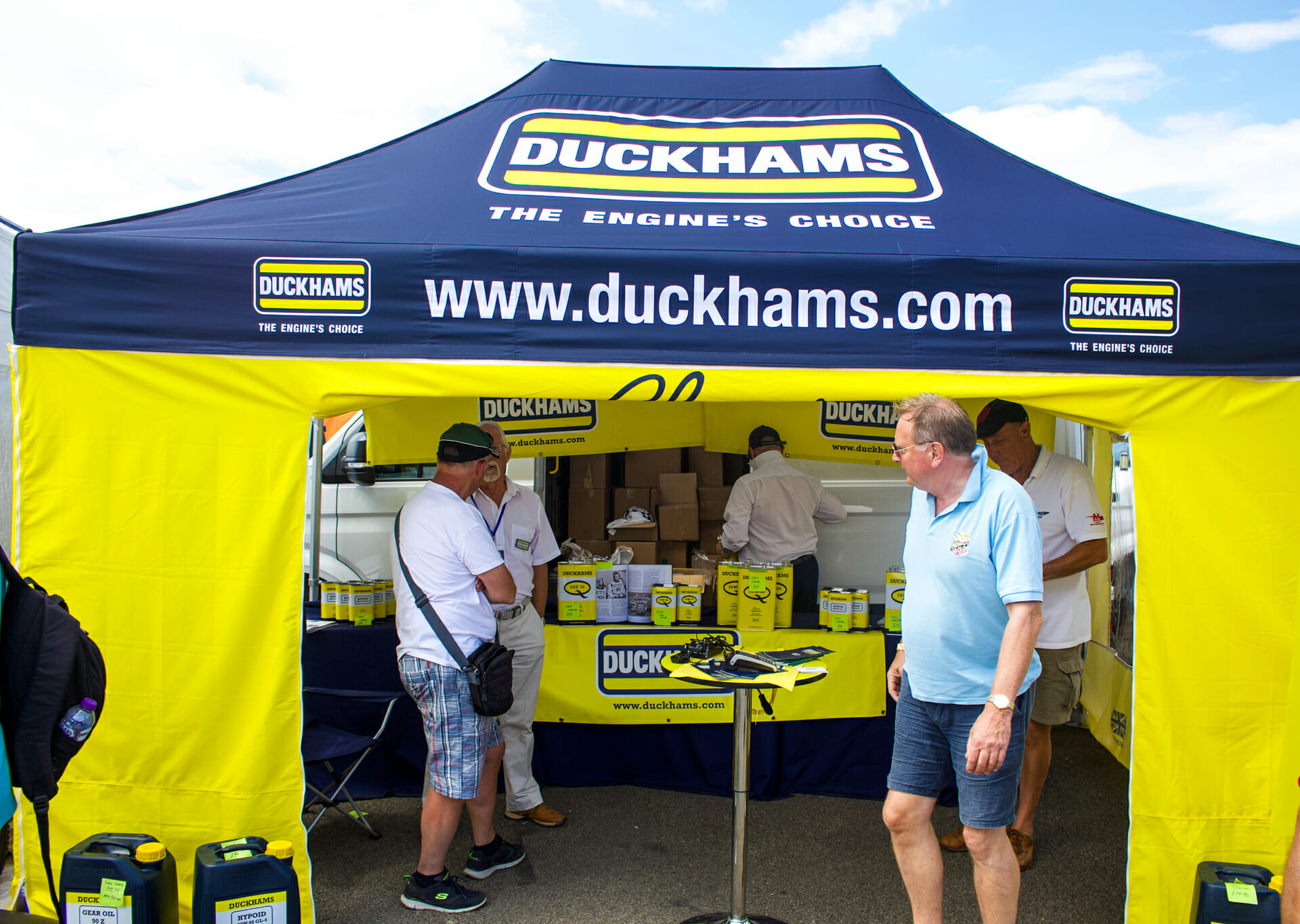 On track, every era from over eighty years of motor racing was represented within enthralling on-track action featuring over 1,000 race entries. 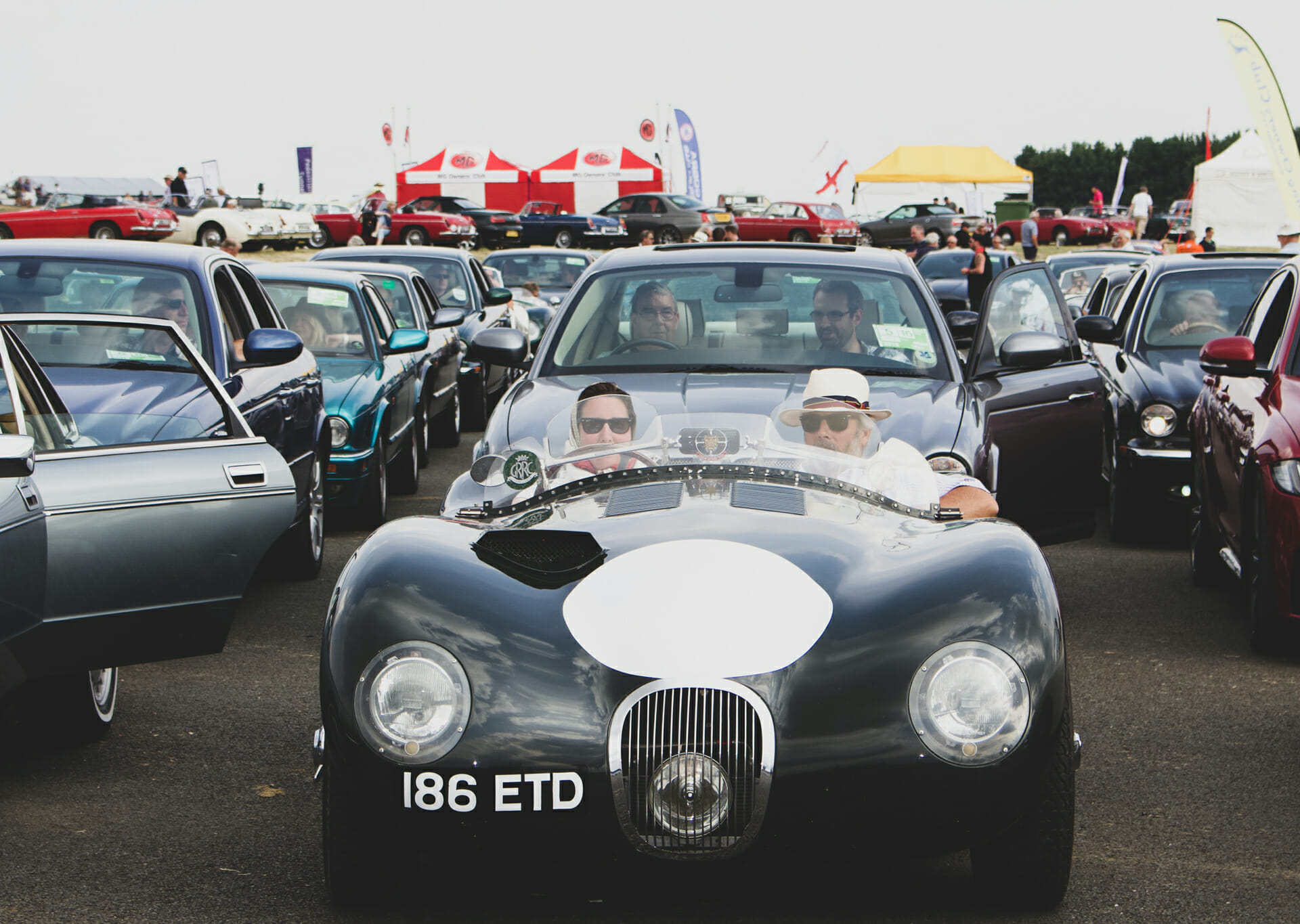 There were 21-races in the programme, some featuring over 50 cars per grid covering everything from F1 and GTs to sports and touring car racing. 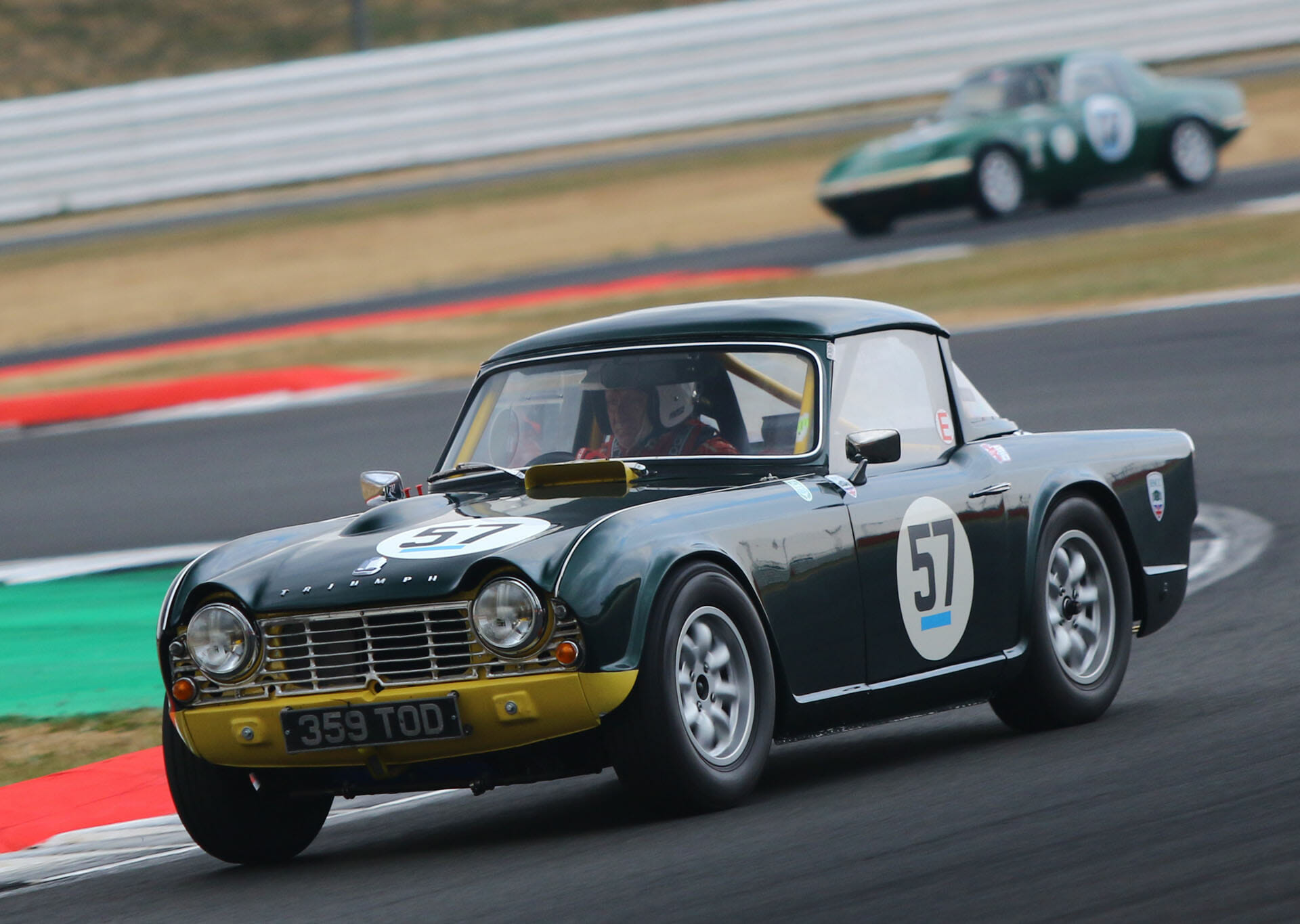 This year, a new race captivated fans by bringing together the legends of Le Mans pre-2012.
Such has been the incredible pace of change within endurance racing over the past decade, that already cars from the early part of the century that competed at Le Mans, represent a bygone era of sports car racing. The Silverstone Classic organisers make a good point when they explained to visitors that it’s not unusual, looking back through history, to see historic races featuring cars from the previous decade. Indeed, it was surprising to many, whilst watching icons like the original Audi R8 and the LMP1 Lola Aston Martin, with its high-revving V12, that some of these cars are knocking on the door of being 15 years old! Even earlier still, were cars representing the older prototype classes such as LMP900 / LMP675, which were the predecessors of LMP1 and LMP2. Given the technical back up required to have these cars running out on track in historic motorsport, every lap that was run into the twilight of Saturday evening, felt like a massive privilege for those who gathered around the circuit to watch. 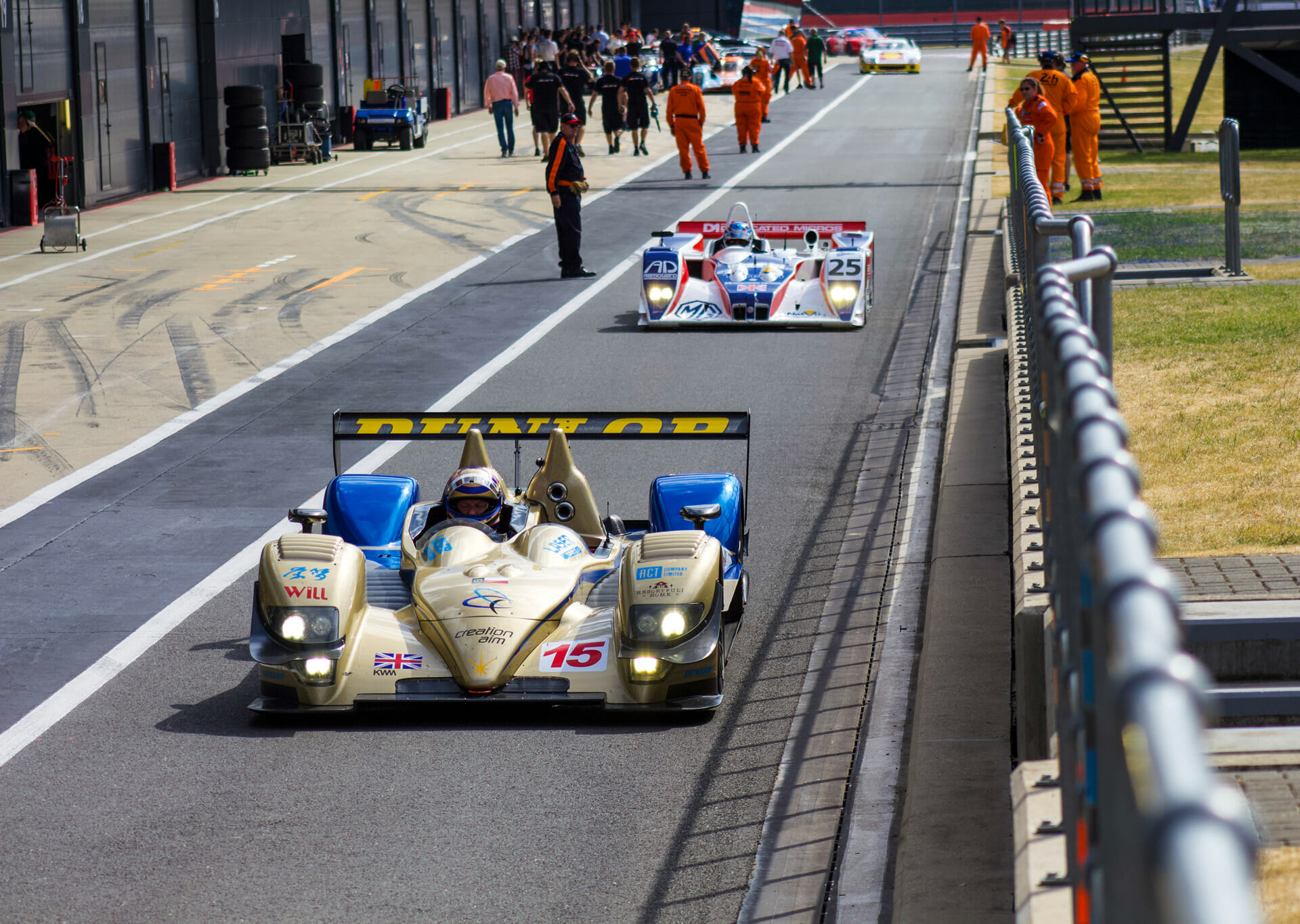 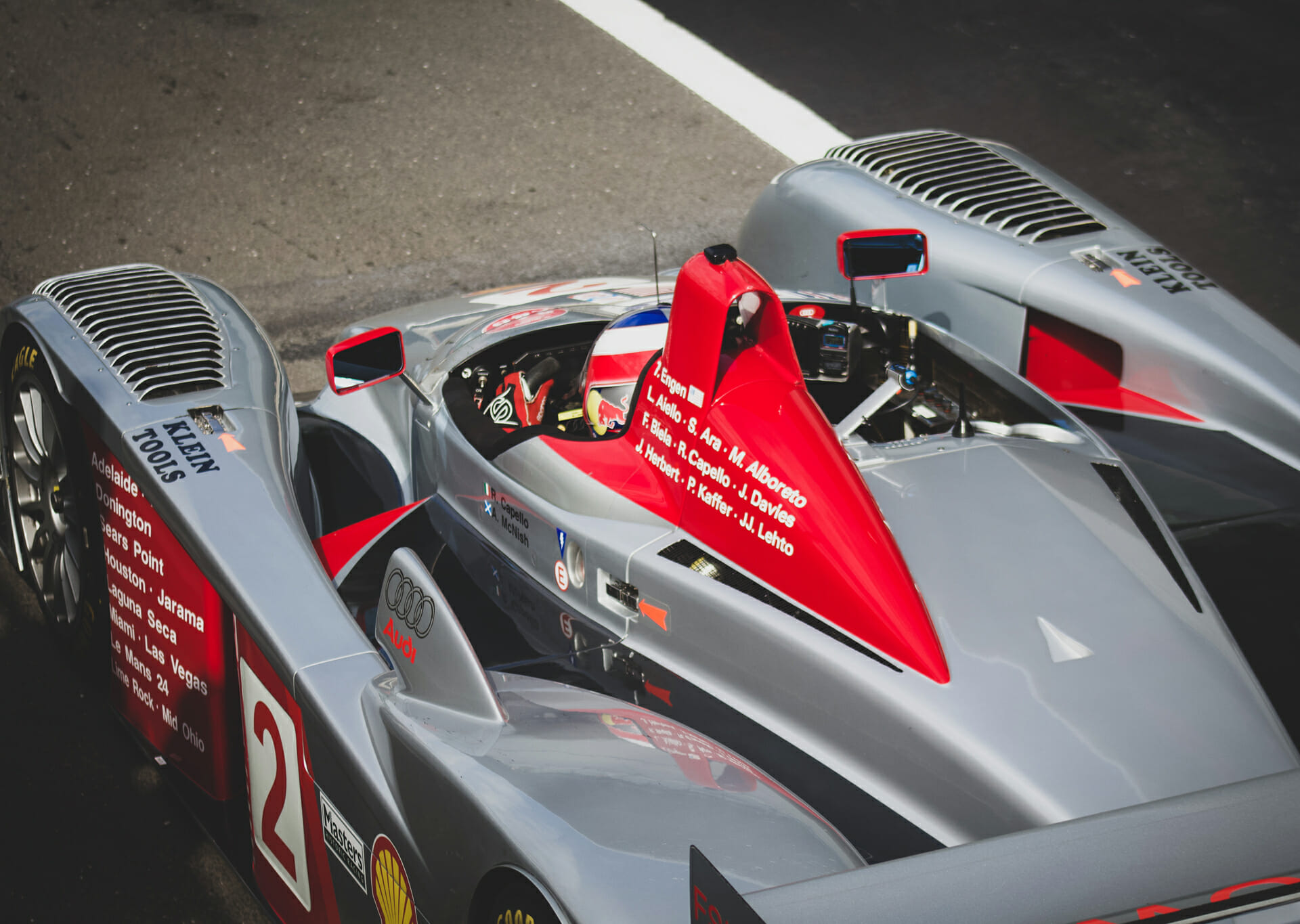 There were significant anniversaries to enjoy as well, with Silverstone circuit itself celebrating the 70th anniversary of the very first Grand Prix held in 1948.

There were four gripping races celebrating Formula One across the ages plus a special display showcasing eight great GP cars that had raced on the original aircraft runways during the early days of Silverstone. Those vehicles included three very distinguished ERAs and a pair of stunning Maserati’s, as raced in period by champions Giuseppe ‘Nino’ Farina and Juan Manuel Fangio. 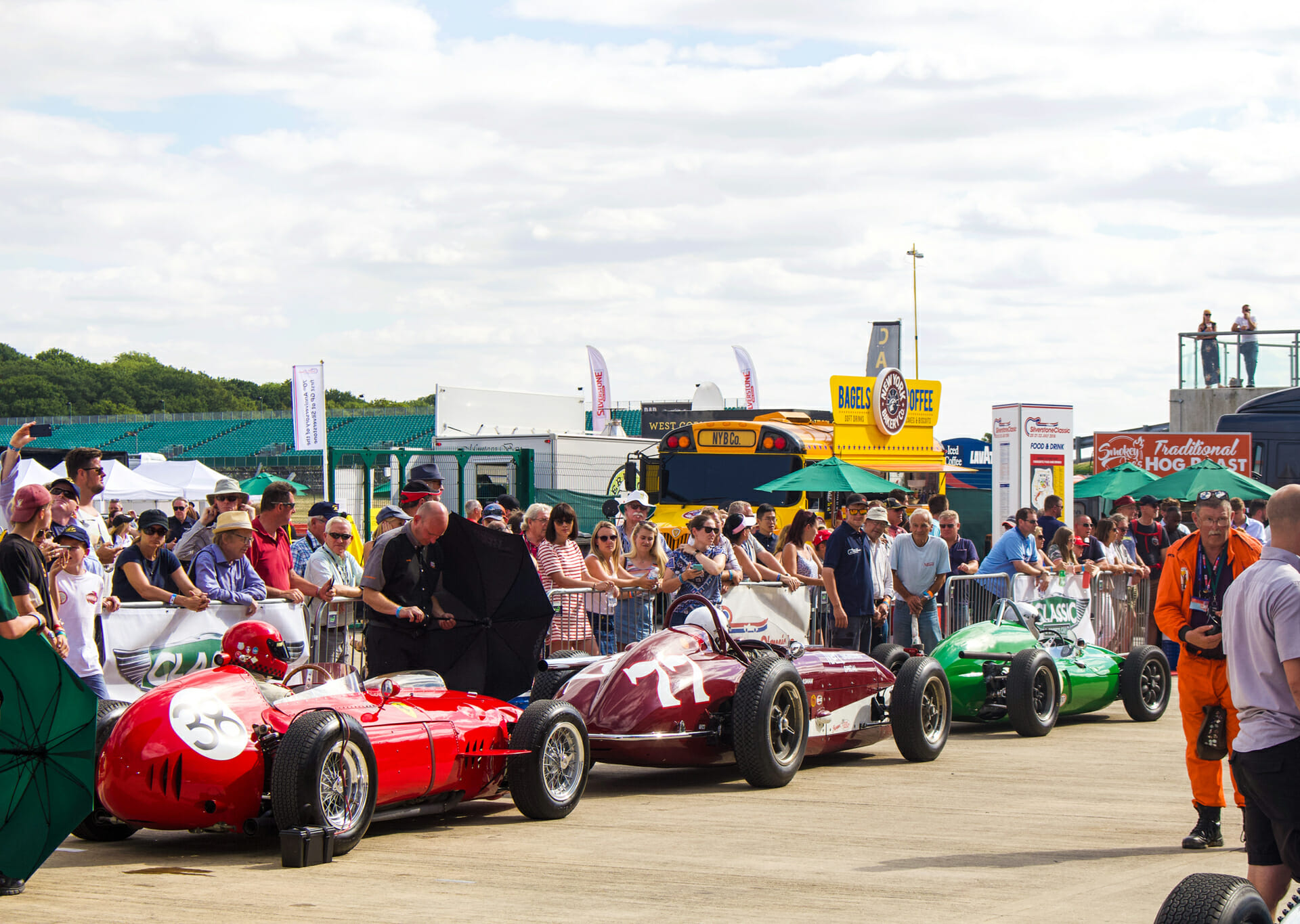 Sunday’s celebrations focused around a tin-tops anniversary, marking sixty years of the British Touring Car Championship. There were four thrilling door handles to door handle contests, with veteran champions such as John Cleland and Rickard Rydell our on track doing what they do best. Duckhams works driver and the legend that helped us to launch our oil products back into the classic car scene last November was also out on track, driving his iconic Ford Sierra RS500 with car owner Paul Linfoot. 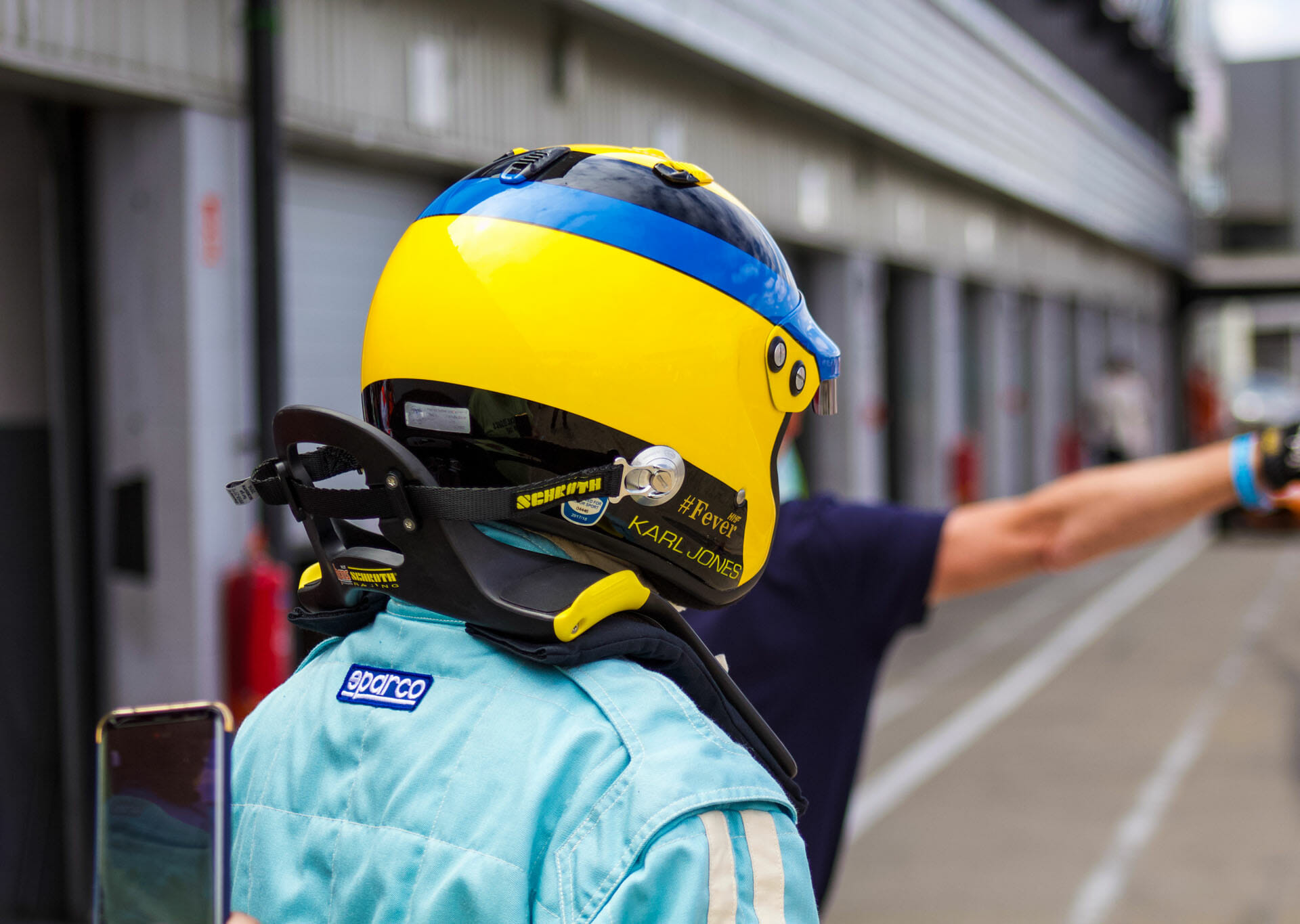 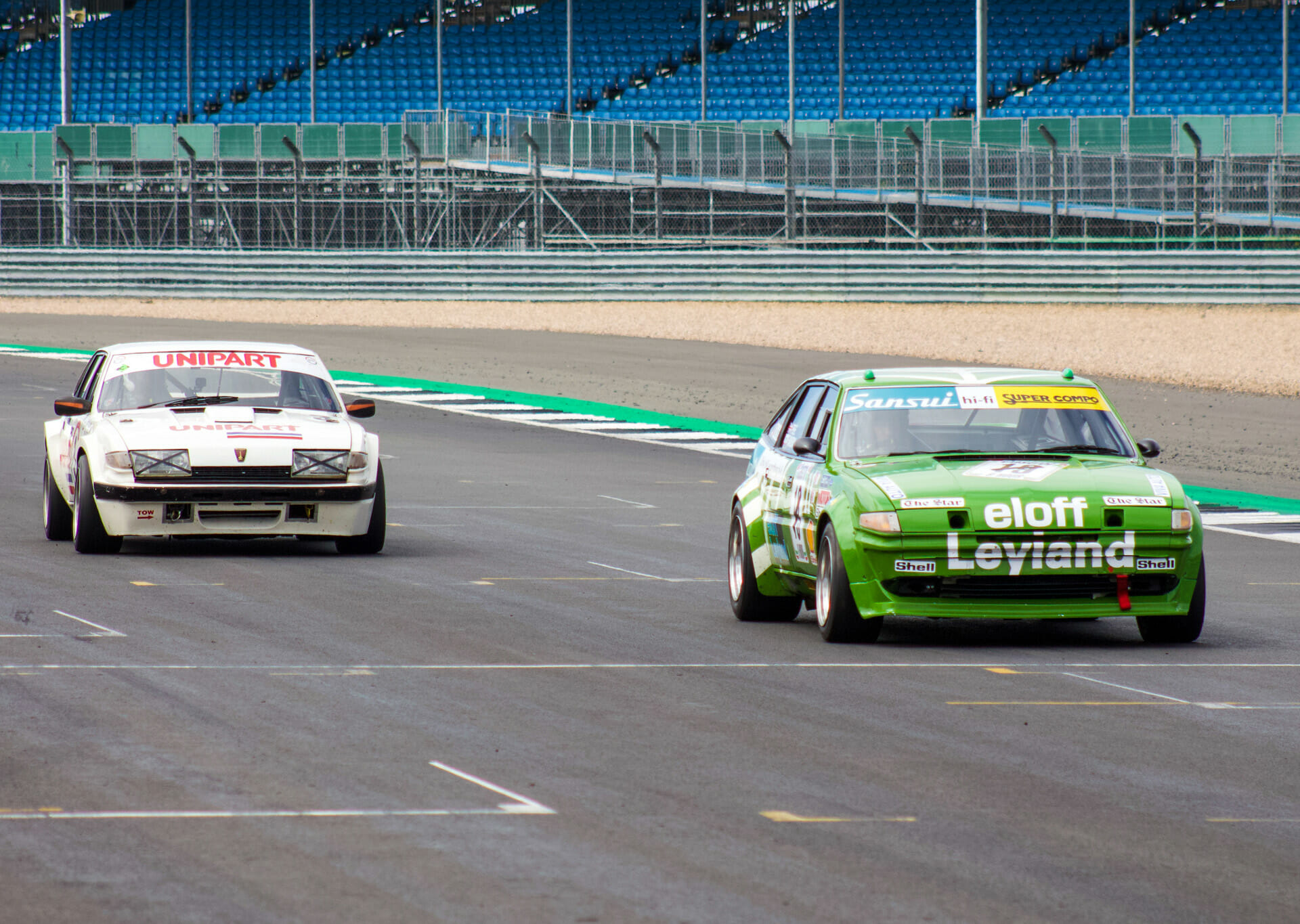 The event looked even further back into BTCC history when an Austin Westminster A105 took the track parades, reminding everyone of Jack Sears tasking the inaugural title back in 1958. 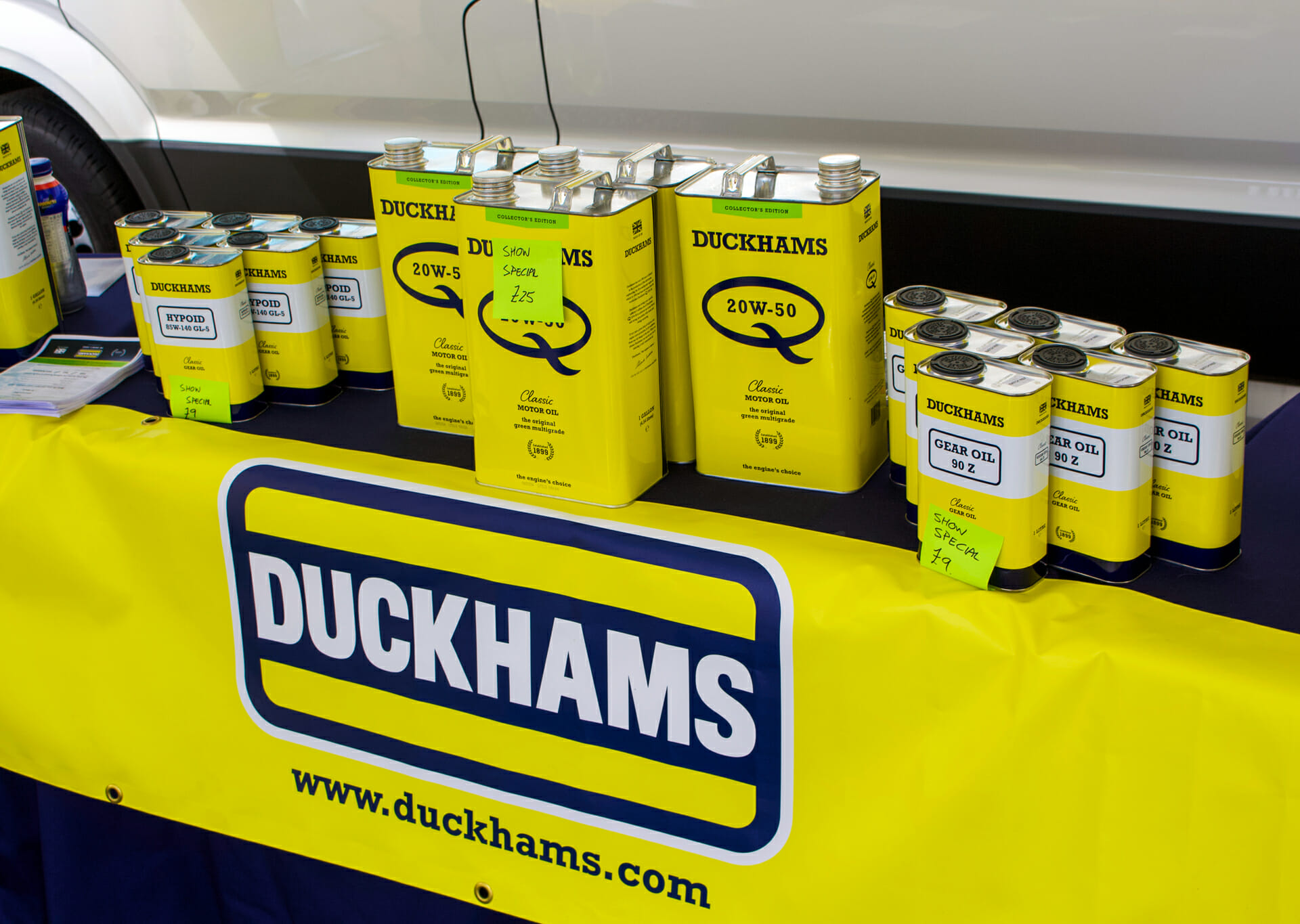 Rocking and Racing’ was the mantra of the event and as ever the on-track action was complemented by an amazing line-up of infield entertainment.

Those attractions included over 110 car clubs, representing every conceivable variety of cherished car. The event organisers reckon that in the region of 10,000 classic road cars were on display over the course of the weekend. 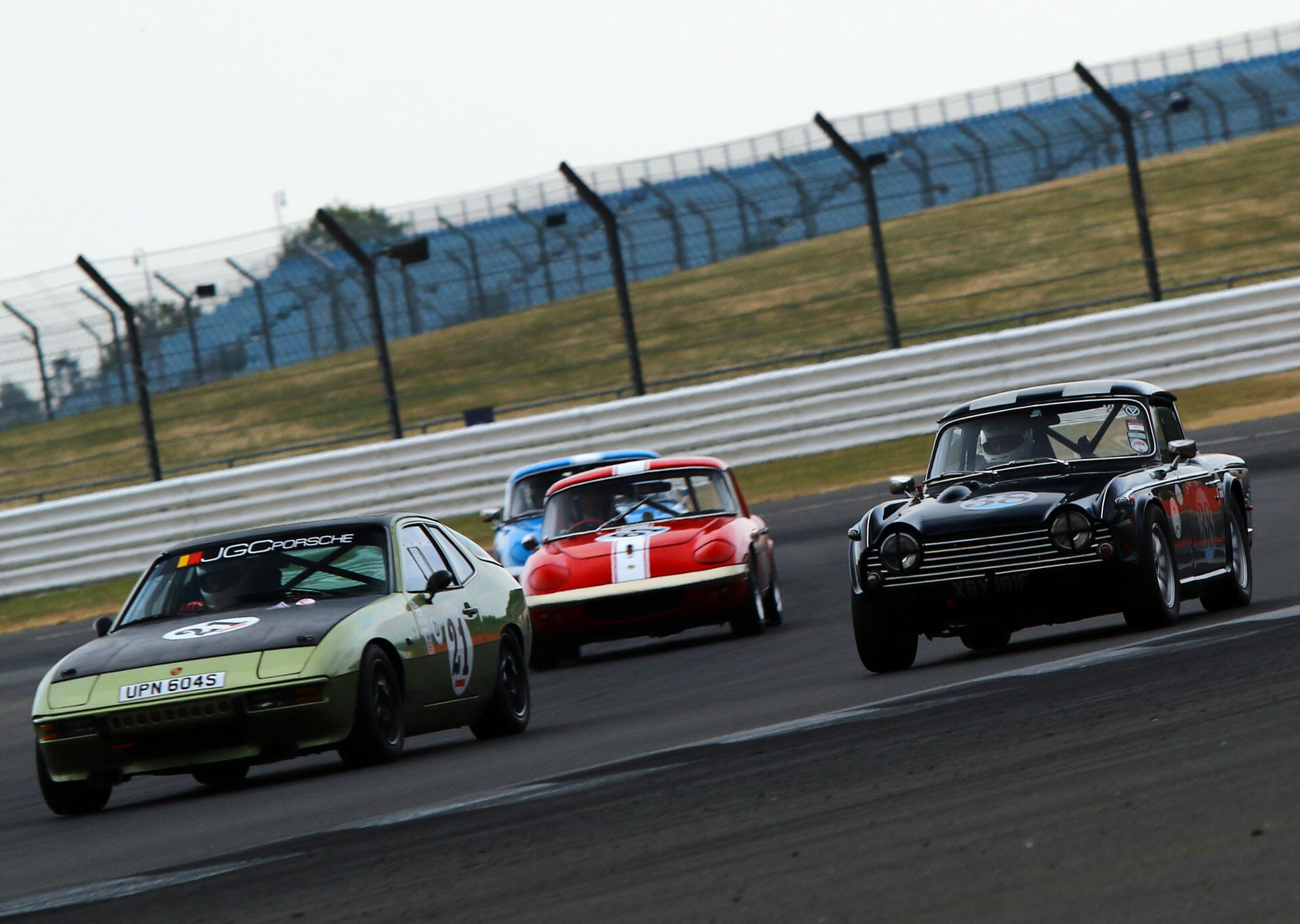 Alongside the hundreds of family activities and air displays, the event continues its fine tradition of quality live music in the evenings. This year the line-up included chart-toppers Soul II Soul and Ali Campbell, Mickey Virtue and Astro with UB40 as headliners on Saturday evening.

The Silverstone Classic event boast the largest grids of historic racing vehicles anywhere in the world. But more than anything, it is the atmosphere and accessibility of the event that makes it so special. Visitors are free to wander around the pit garages and rub shoulders with their heroes whilst getting up close to some of the most iconic racing machines in history.

For the Duckhams team, it was great to be a part of this pivotal event in the classic car communities’ calendar – see you next year! 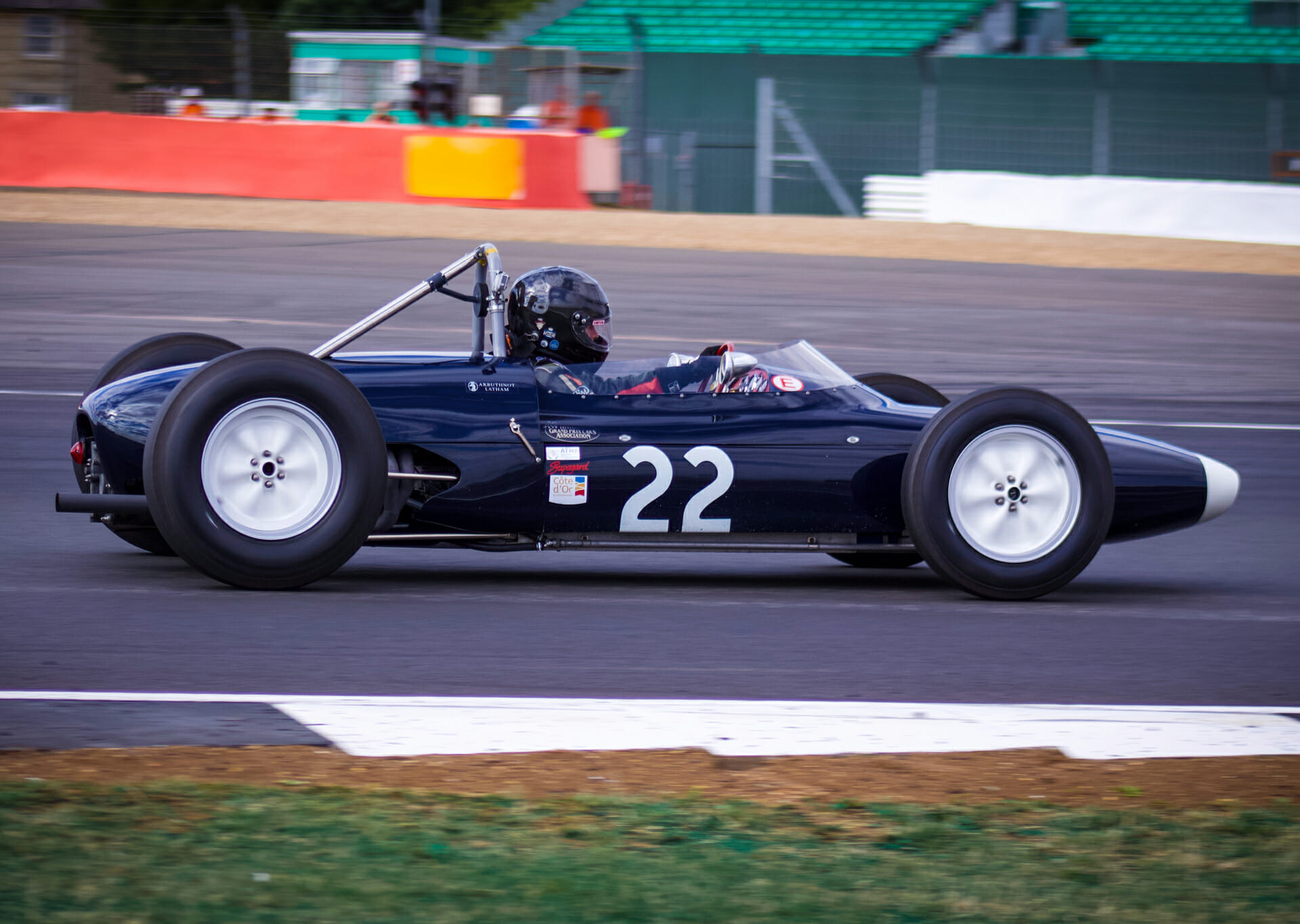 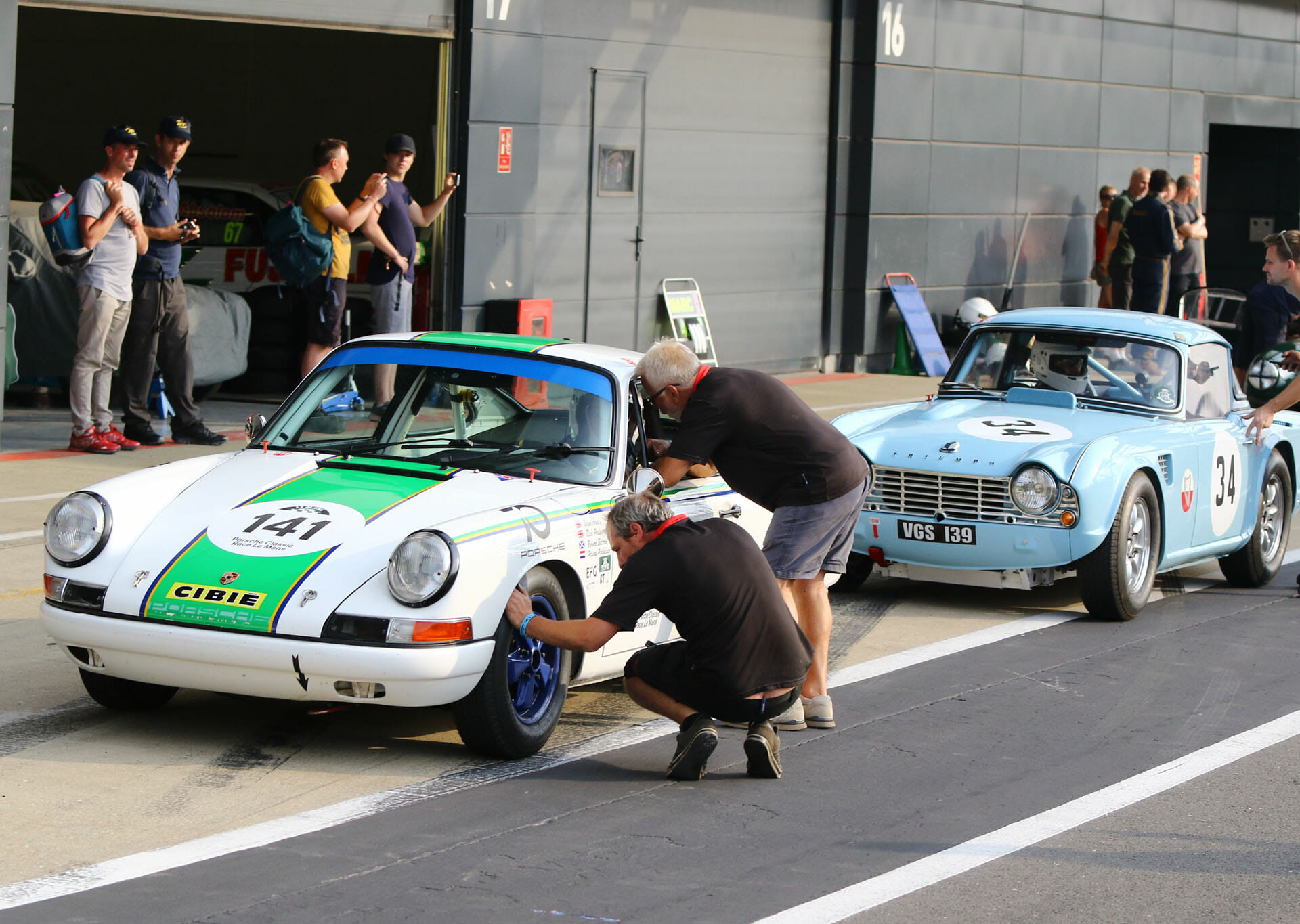 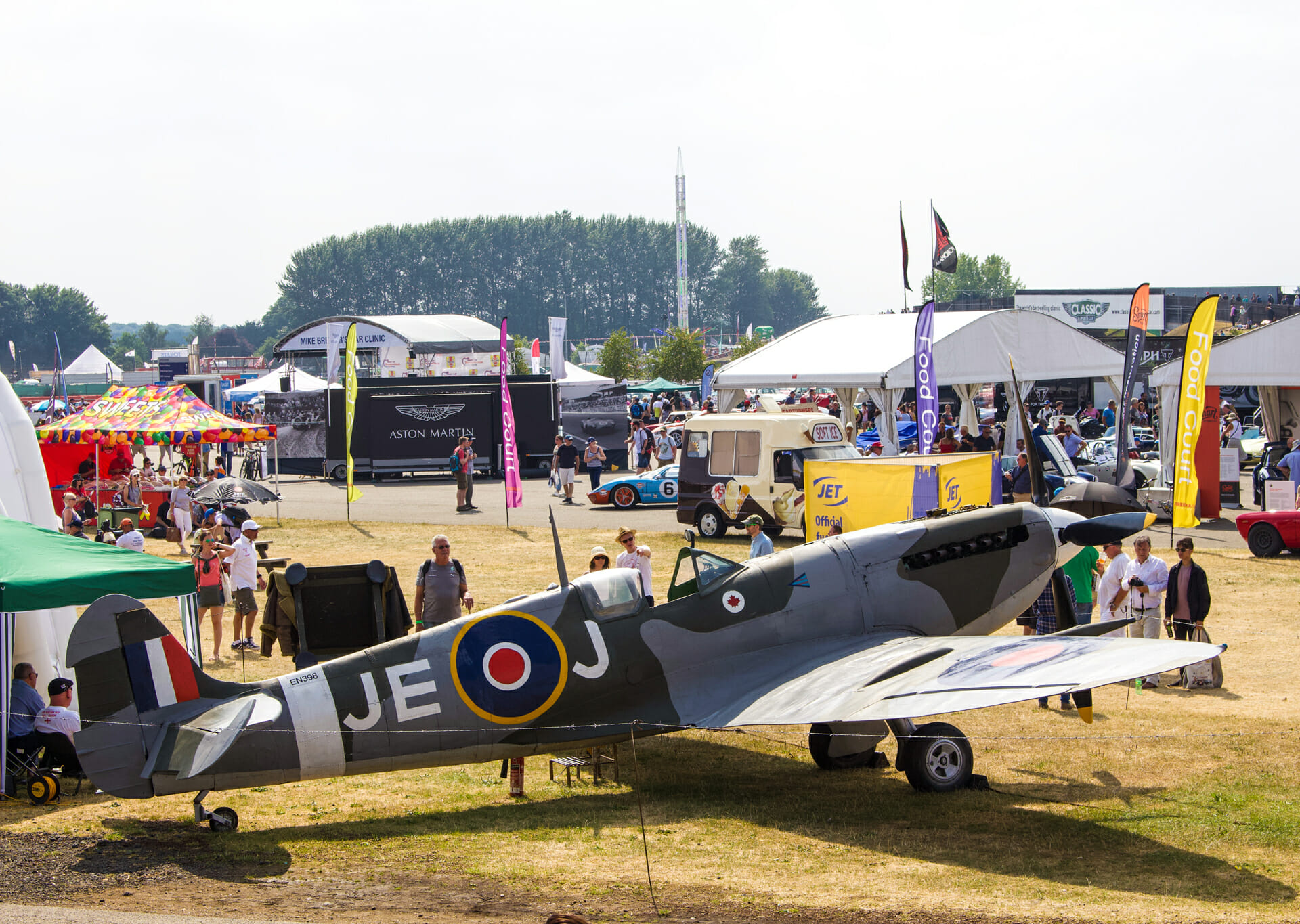 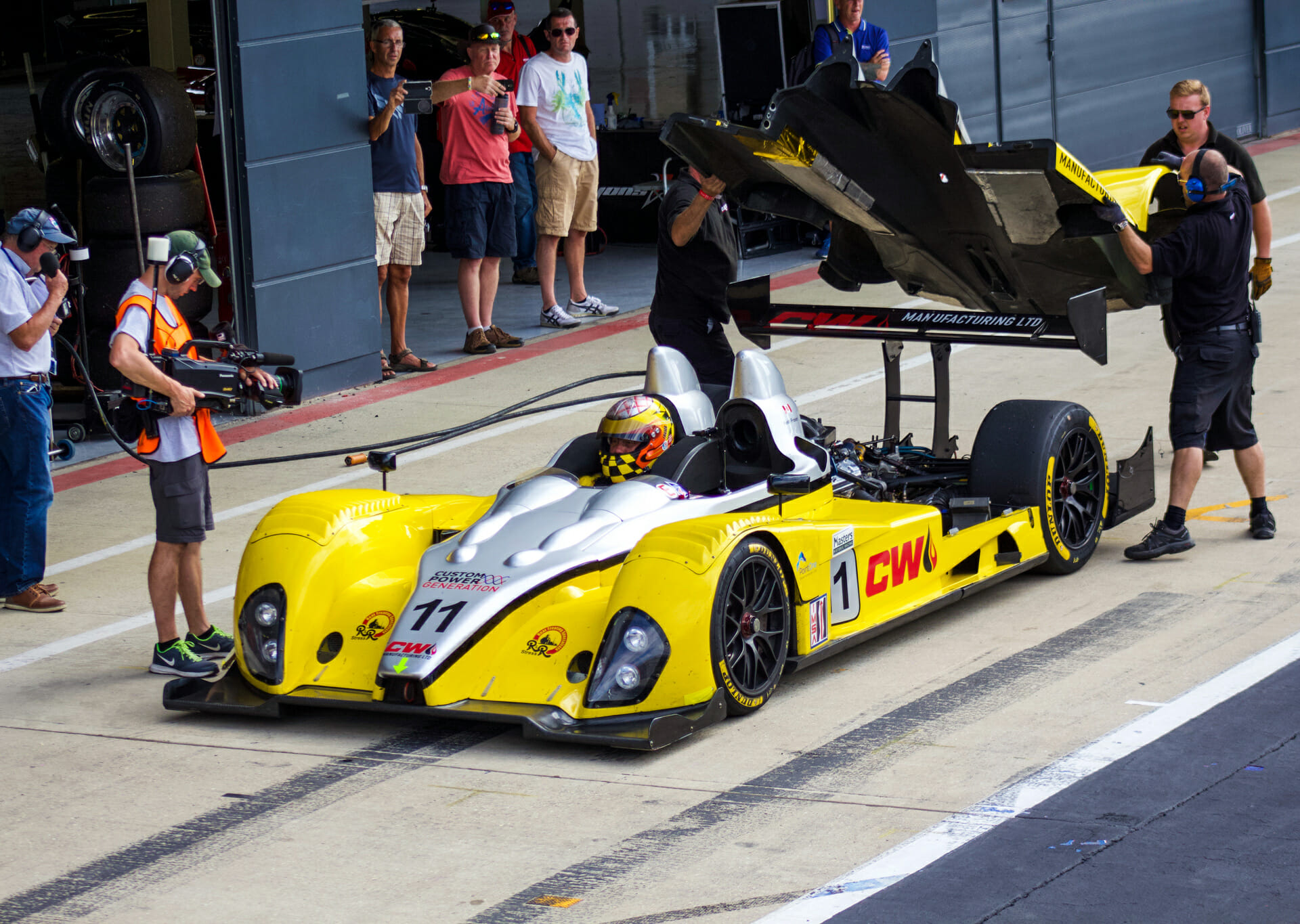 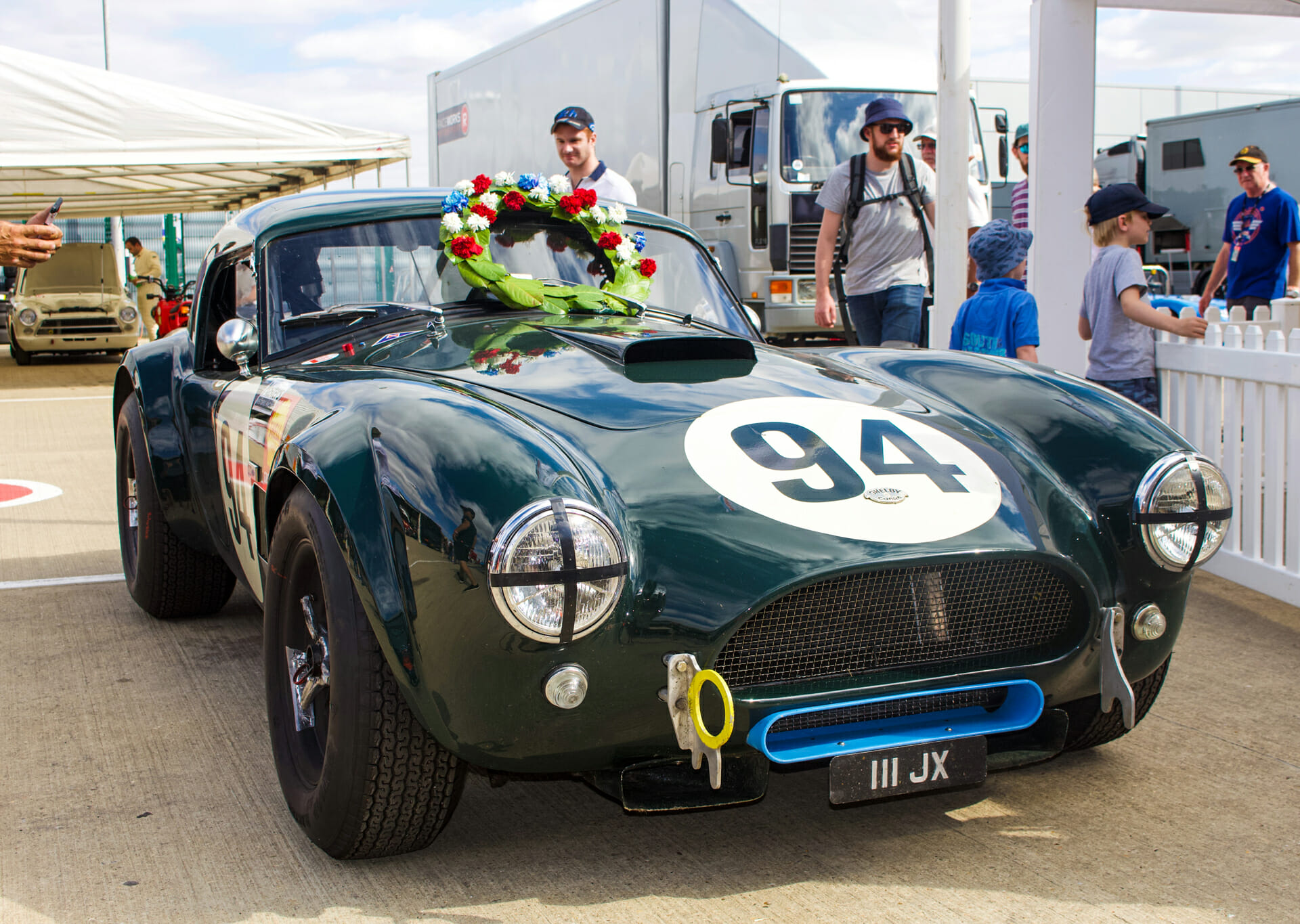 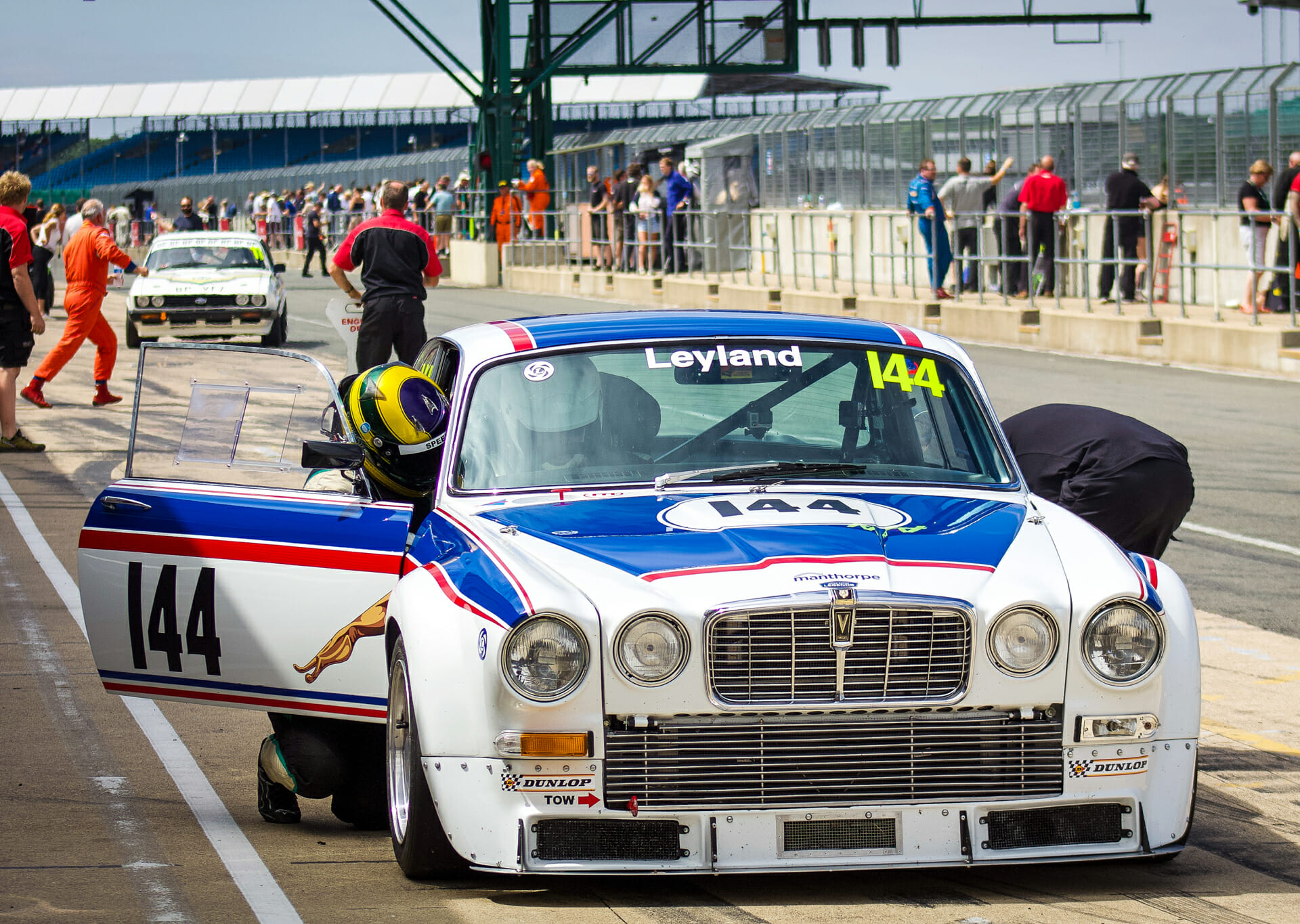 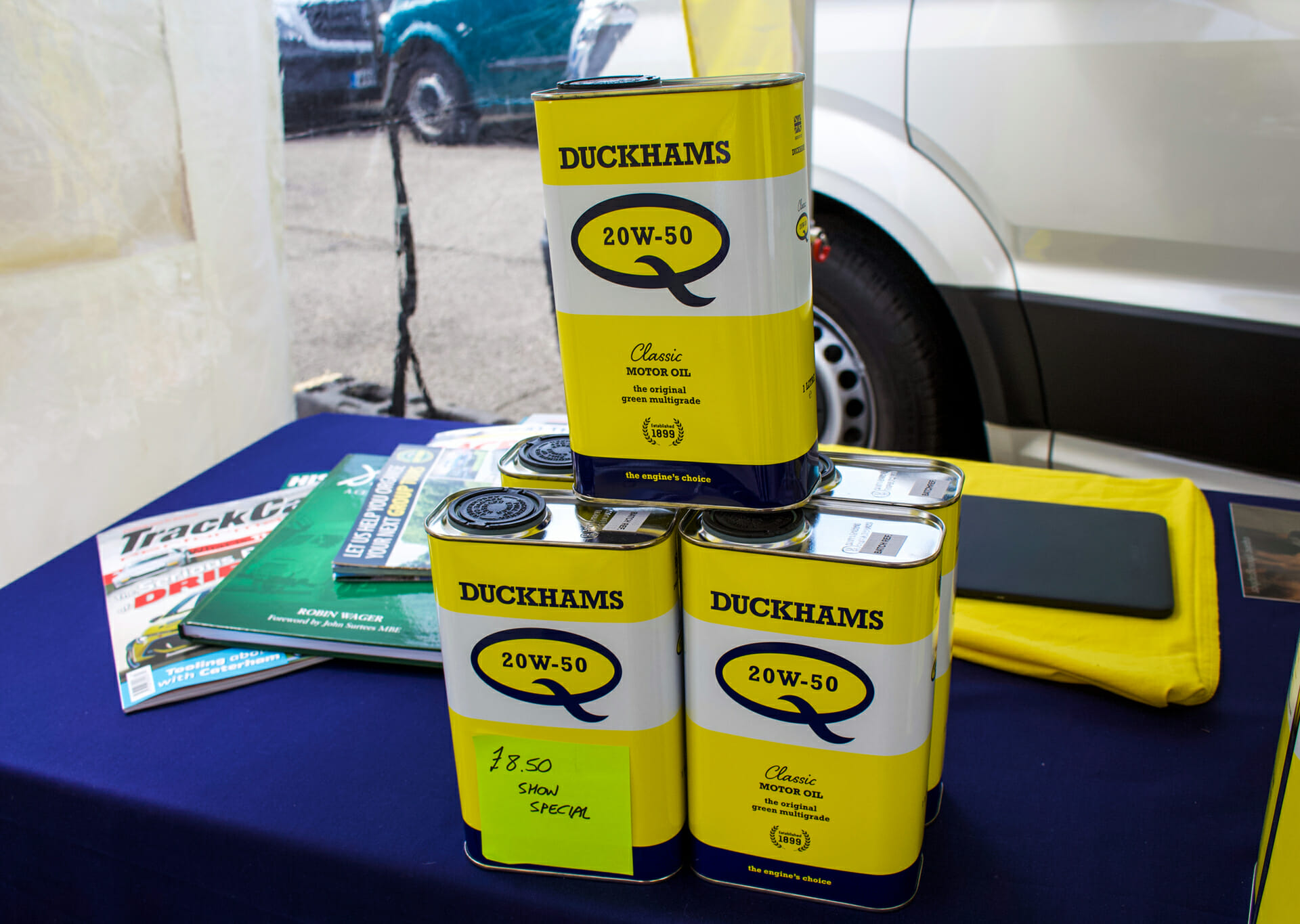 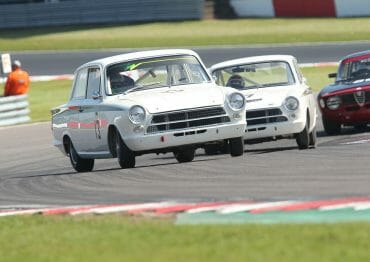 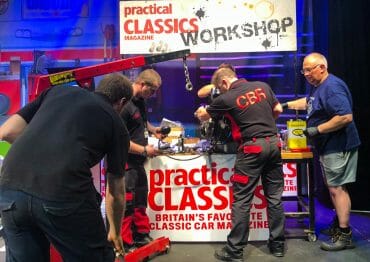 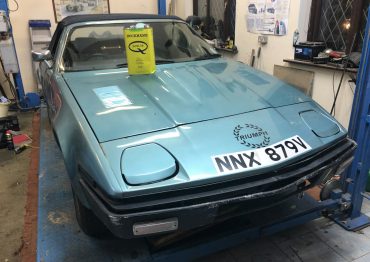 Duckhams On One Of The UKs Oldest And Most Grueling Motorsport Events.