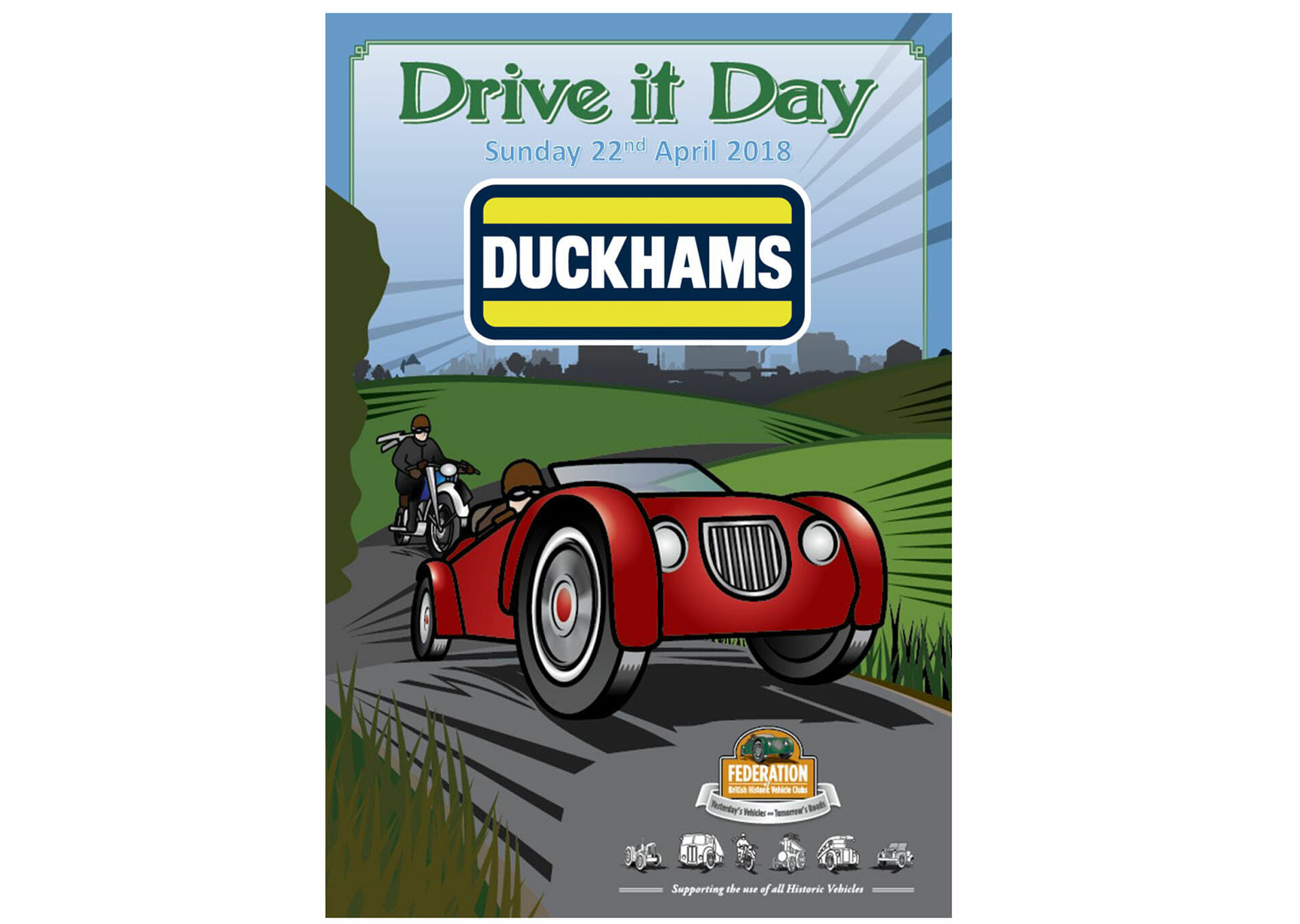 The Federation of British Historic Vehicle Clubs official “Drive it Day” event takes place annually with the aim of raising awareness of the large and important extent of the classic vehicle movement in the UK.

The date is significant as FBHVC chooses it to be as close as possible to the anniversary of the 1,000 Mile Trial and works hard to publicise the event nationally through its network of car clubs and commercial partners.

Events take place across the country and include a wide range of activities from drive outs, rallies, static shows and meetings at beauty spots or historic sights. Enthusiasts can choose to participate solo or in groups and the event has grown steadily over the years as the mark of the classic car season’s official beginning. It has played a hugely vital role in raising the profile of historic vehicles to the wider public. 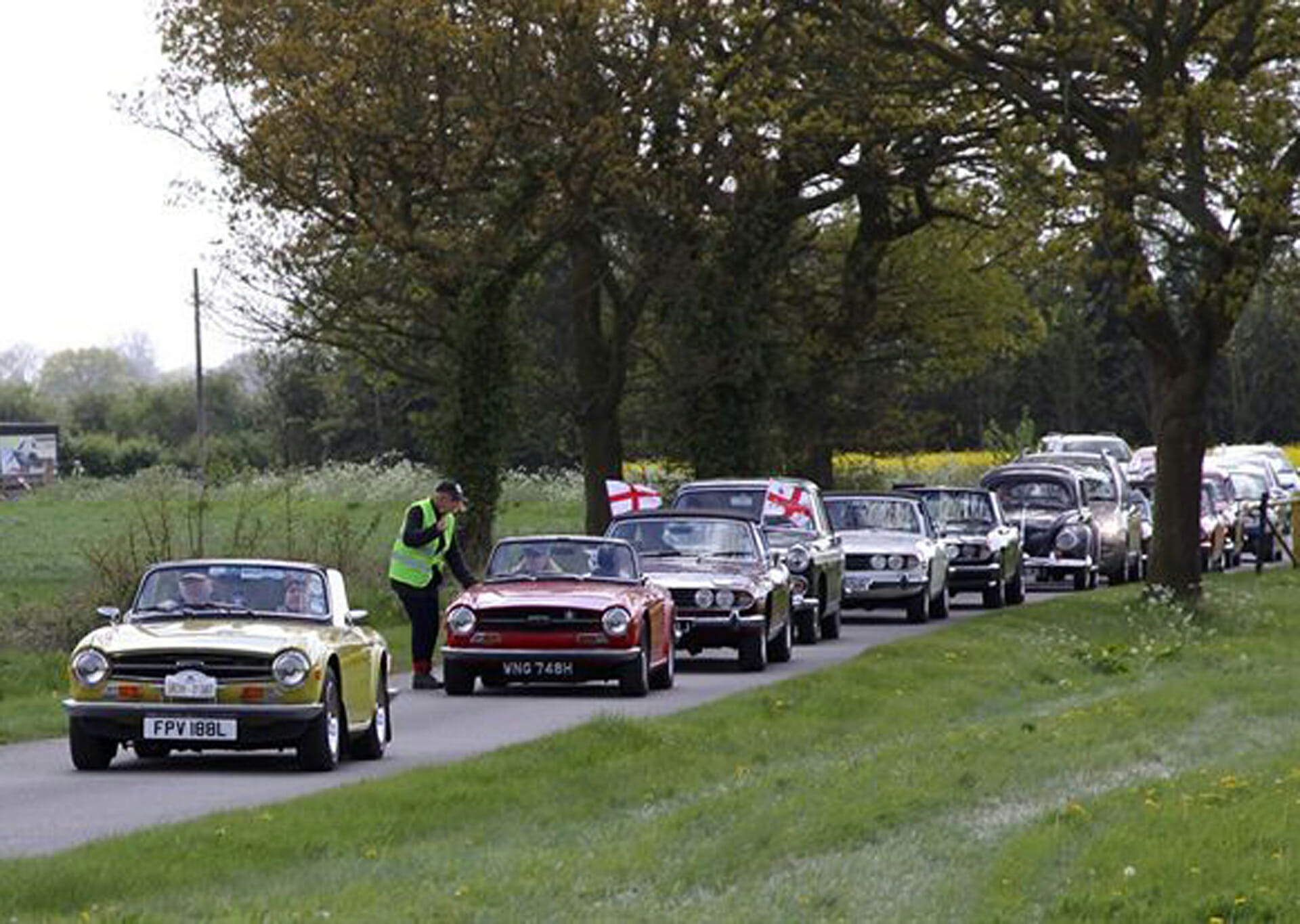 Organised by the Automobile Club of Great Britain and Ireland, the 1000-mile trial was the earliest recorded motorsport event in the UK. It began in London and passed through Bristol, Birmingham, Manchester, Derby, Kendal, Carlisle, Edinburgh, Newcastle, Leeds, Sheffield and Nottingham before returning back to London!

The inaugural event in 1900 departed from Grosvenor Place, London with 65 starters. By Edinburgh, 51 were still running but just 35 vehicles made it back to London and the finish. Many crowds came out to see the trial pass through their part of the country and Police were on hand to control the crowds to allow safe passage of the entrants through the various cities and built up areas. There were a huge number of awards given out and the full list can be viewed here: http://www.gracesguide.co.uk/1900_One_Thousand_Mile_Trial

Duckhams are a trade supporter of the FBHVC and offer free postage on all Duckhams products via the use of a special discount code printed in the FBHVC newsletter distributed to all member clubs, businesses and individuals. 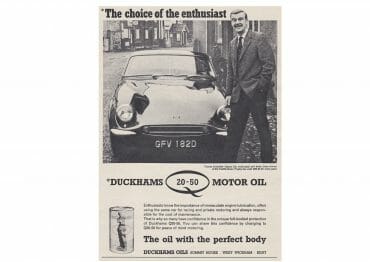 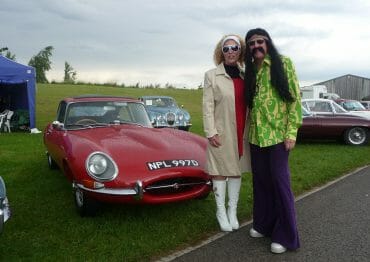 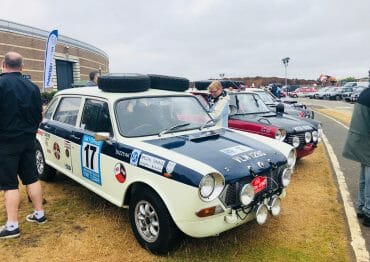