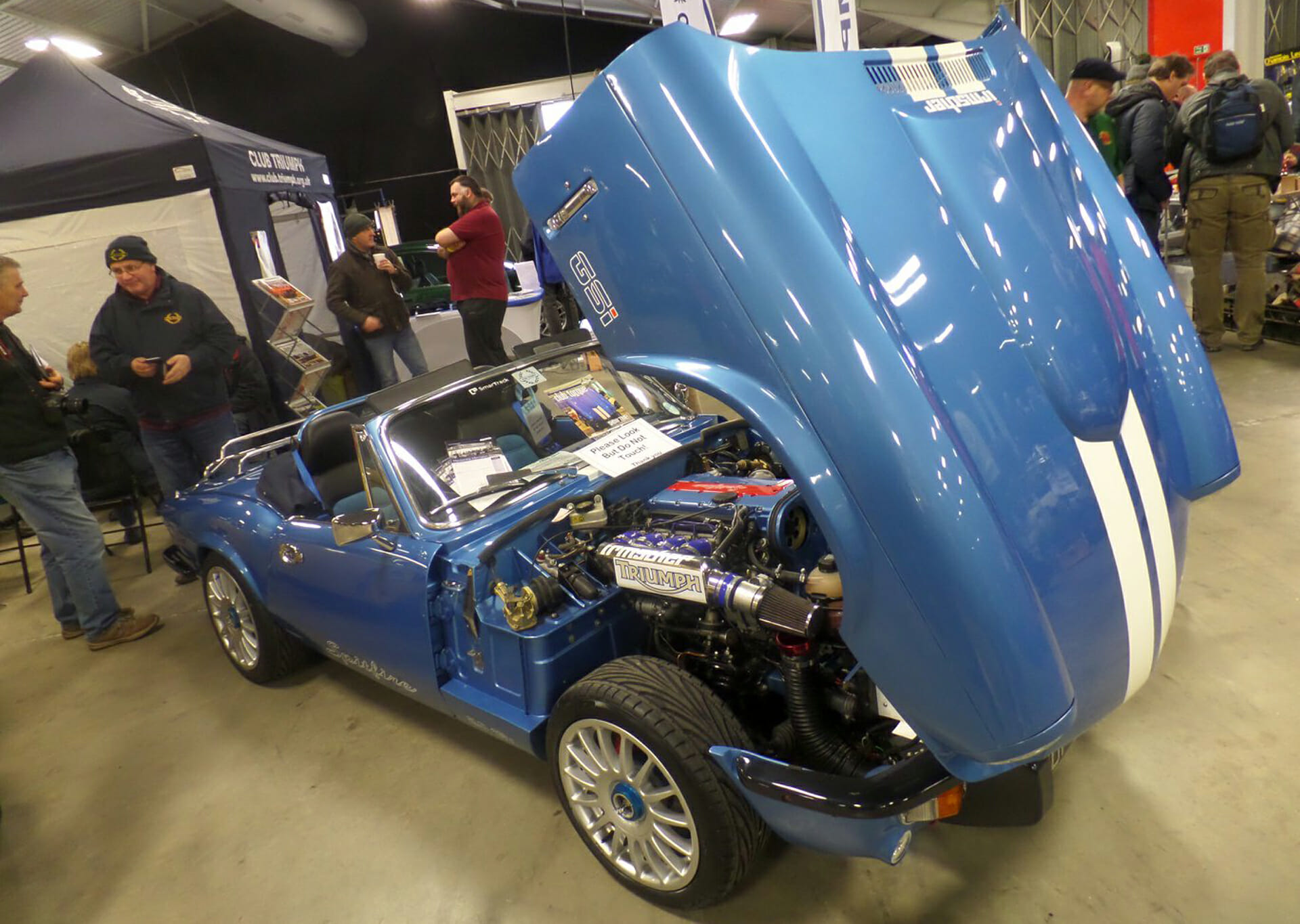 This long-standing event has been the season opener in the calendar for MG and Triumph enthusiasts for over 20 years now and is proof if ever it were needed that MG and Triumph cars are still at the heart of the classic car scene. Since two shows merged to create this combination of MG and Triumph, the show has steadily grown over recent years and now attracts nearly 10,000 people and over 500 display cars through the doors of the National Agricultural Centre, Stoneleigh, Warks.

Held on Sunday 11th February 2018 the event started on Saturday afternoon when volunteers were feverishly working on building their club display stands and traders were setting out their stalls and doing some pre-show deals with each other.  On Sunday at dawn, the first of the display cars rolled into the halls and jostled into position on their respective stands. 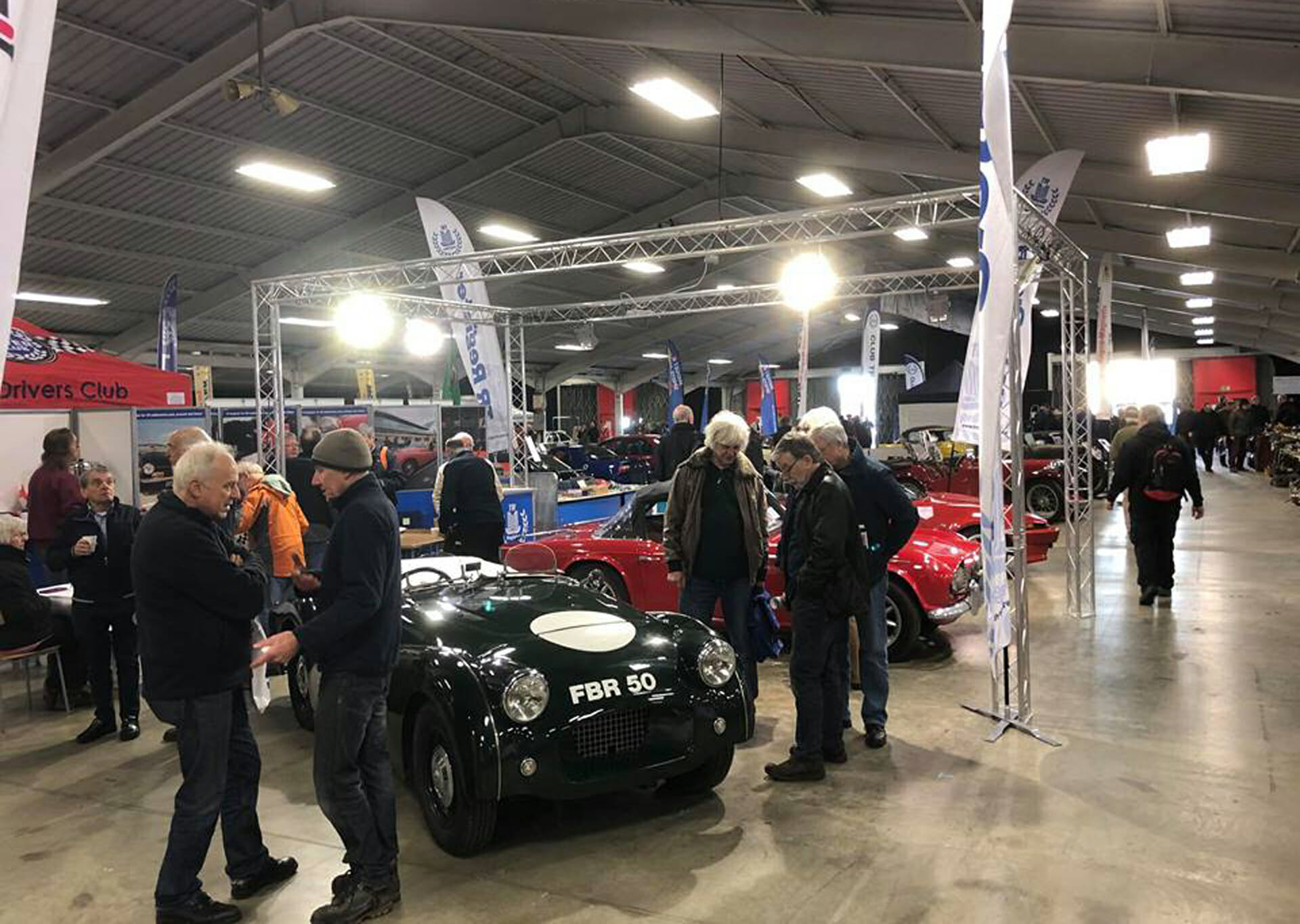 So eager were the fans this year to be first in the door to grab those bargains on spare parts, tools and consumables from the Autojumble made up of over 200 stalls, that the organisers were forced to open the doors early.

Looking around the events three huge halls, it is clear that the spares market for the MG and Triumph marques is particularly healthy with both new, remanufactured and second hand parts in abundance ranging from shiny go faster bits to piles of panels and rust ridden spares. 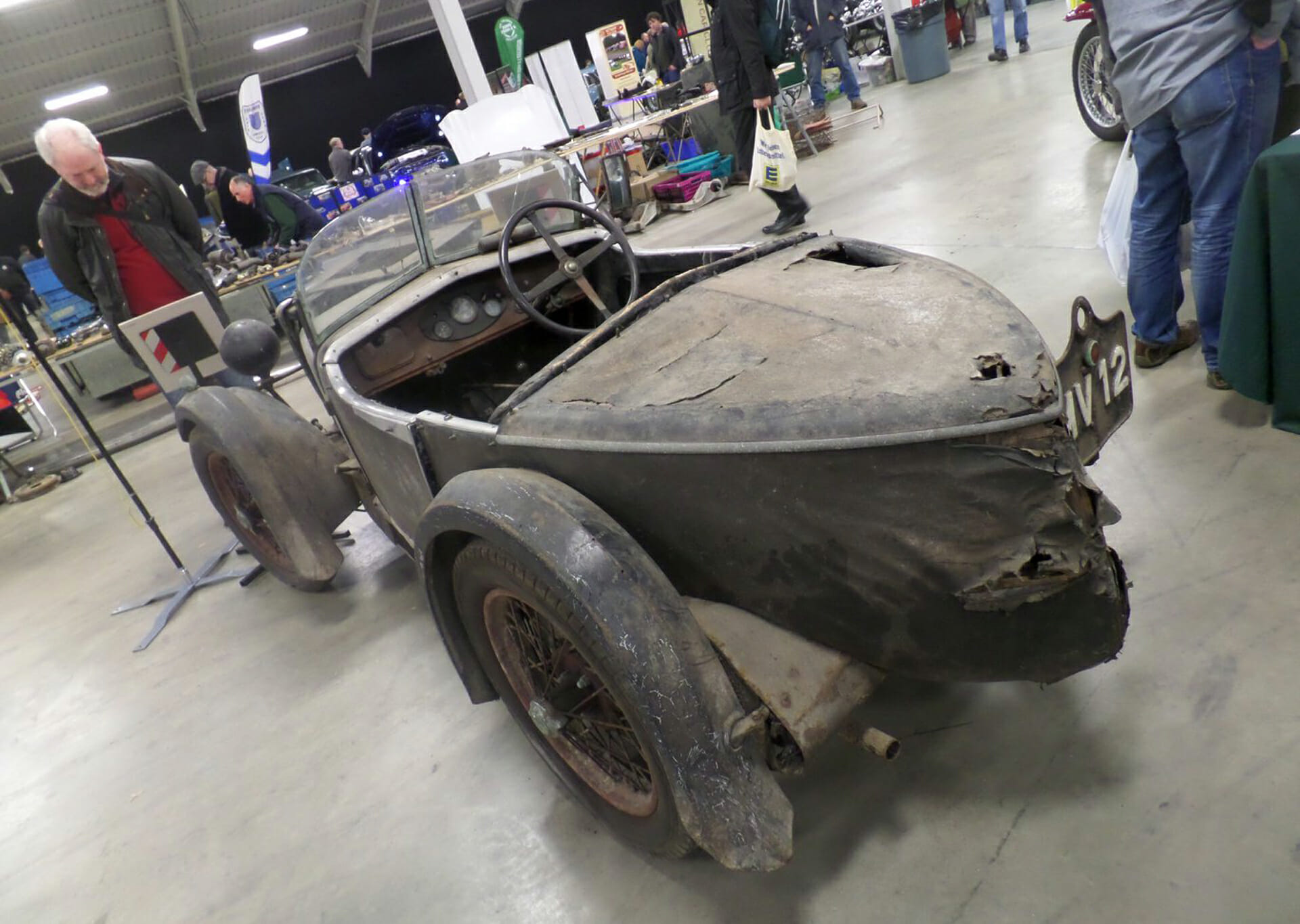 Then there were over 20 different club stands, including a beautifully turned out display from the Standard Motor club that included and 1930s Flying Nine and an immaculate 1953 Standard 10 through to the TR Register who had the entire timeline of their sportscars on show from a very early TR2 on aeroscreens through to a late Grinnall bodied TR8 with a lusty V8 engine. 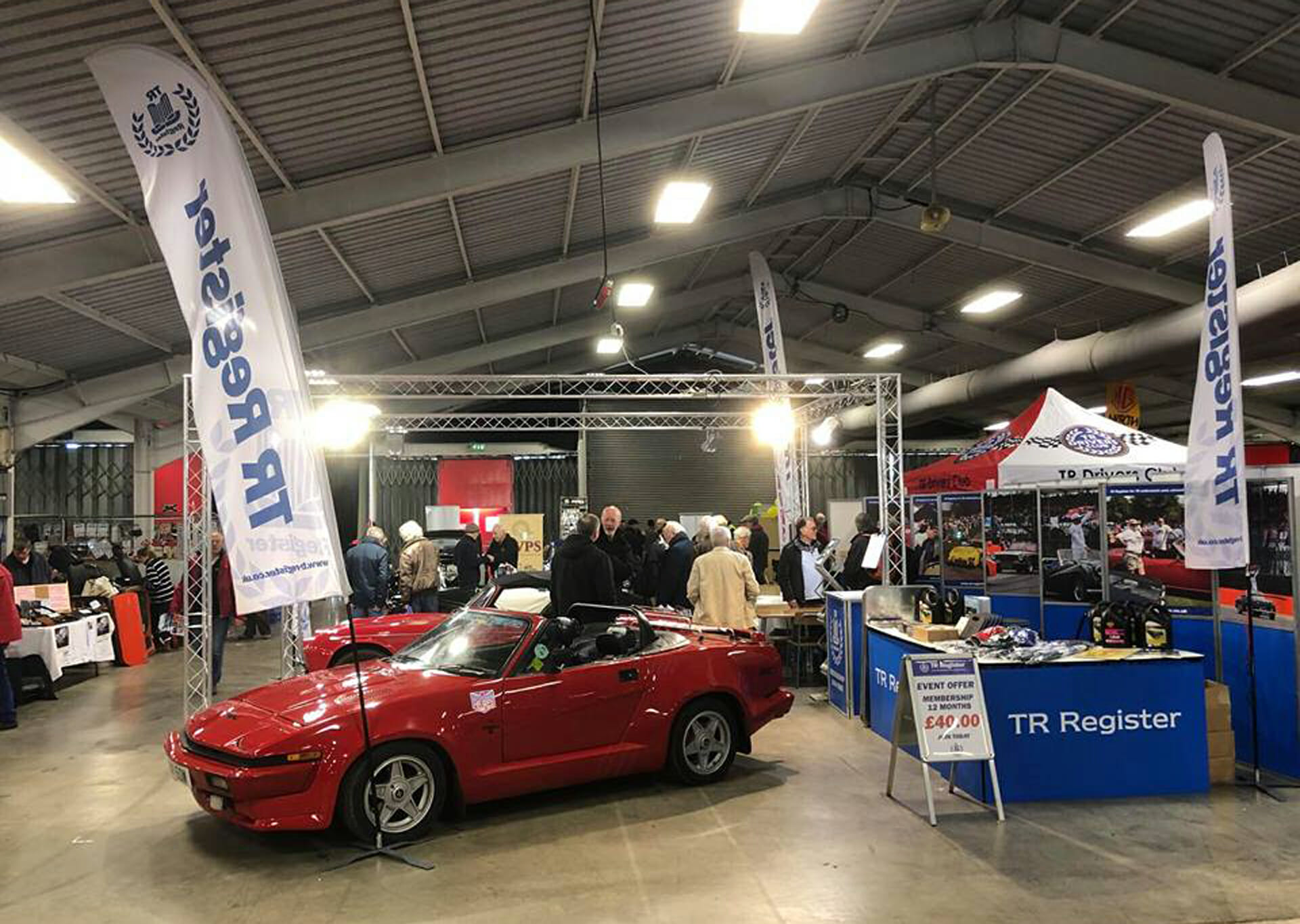 The Stag Owners club featured an interesting 4WD Triumph Stag and Club Triumph had a modern G Siengined Triumph Spitfire. From the MG clubs there was a tremendous turn out of pre-war MG Midgets and the very last of the MGF’s from the respective MG registers to give the show the feeling of celebration around these beloved British marques throughout their various era’s. The Triple-M register, were appealing for information on a particularly exciting barn find MG M-Type, which bore the registration plate MV12. 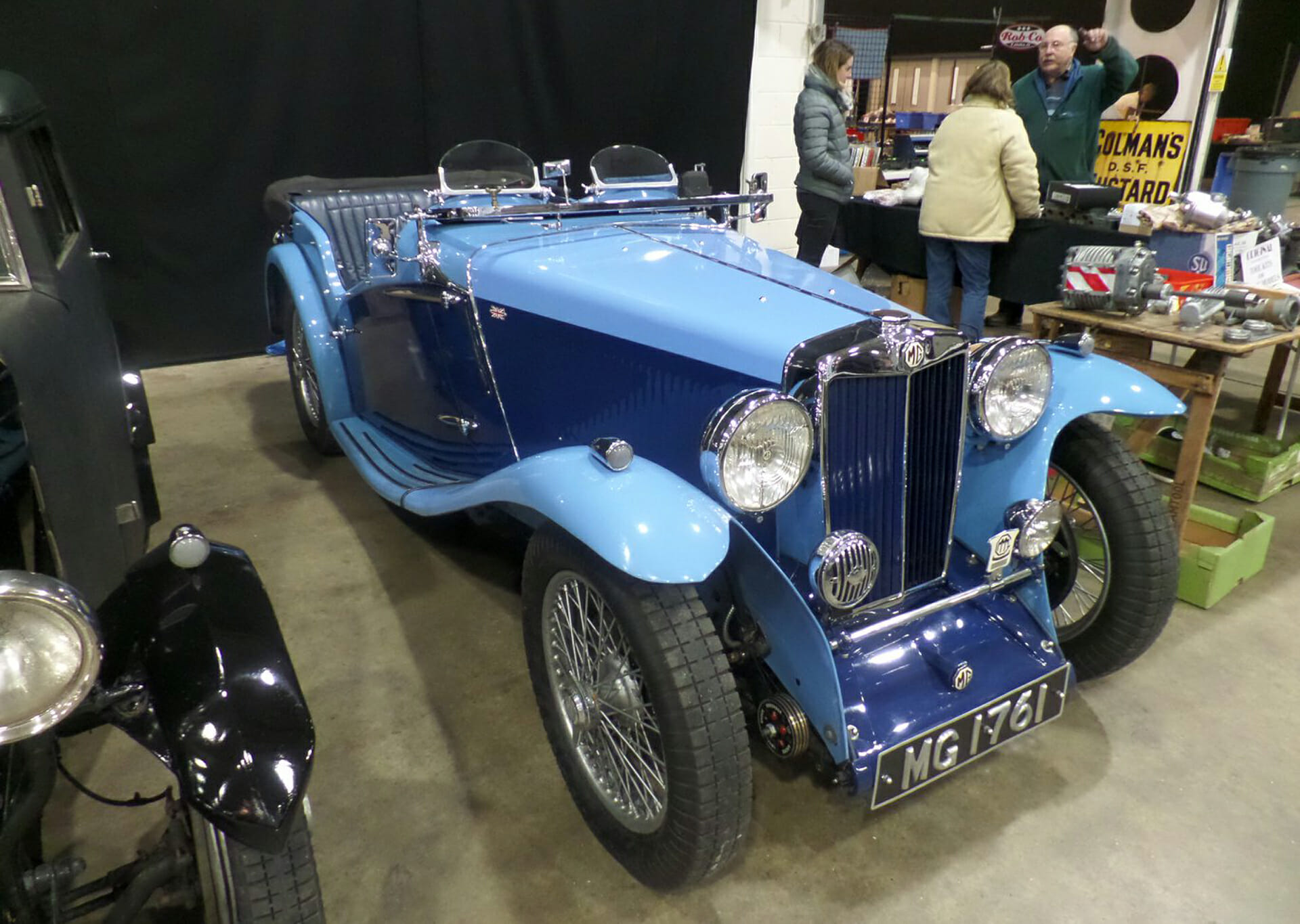 Outside in the cattle sheds there were even more treats for the classic car fan as visitor’s cars were displayed indoors for all to enjoy. 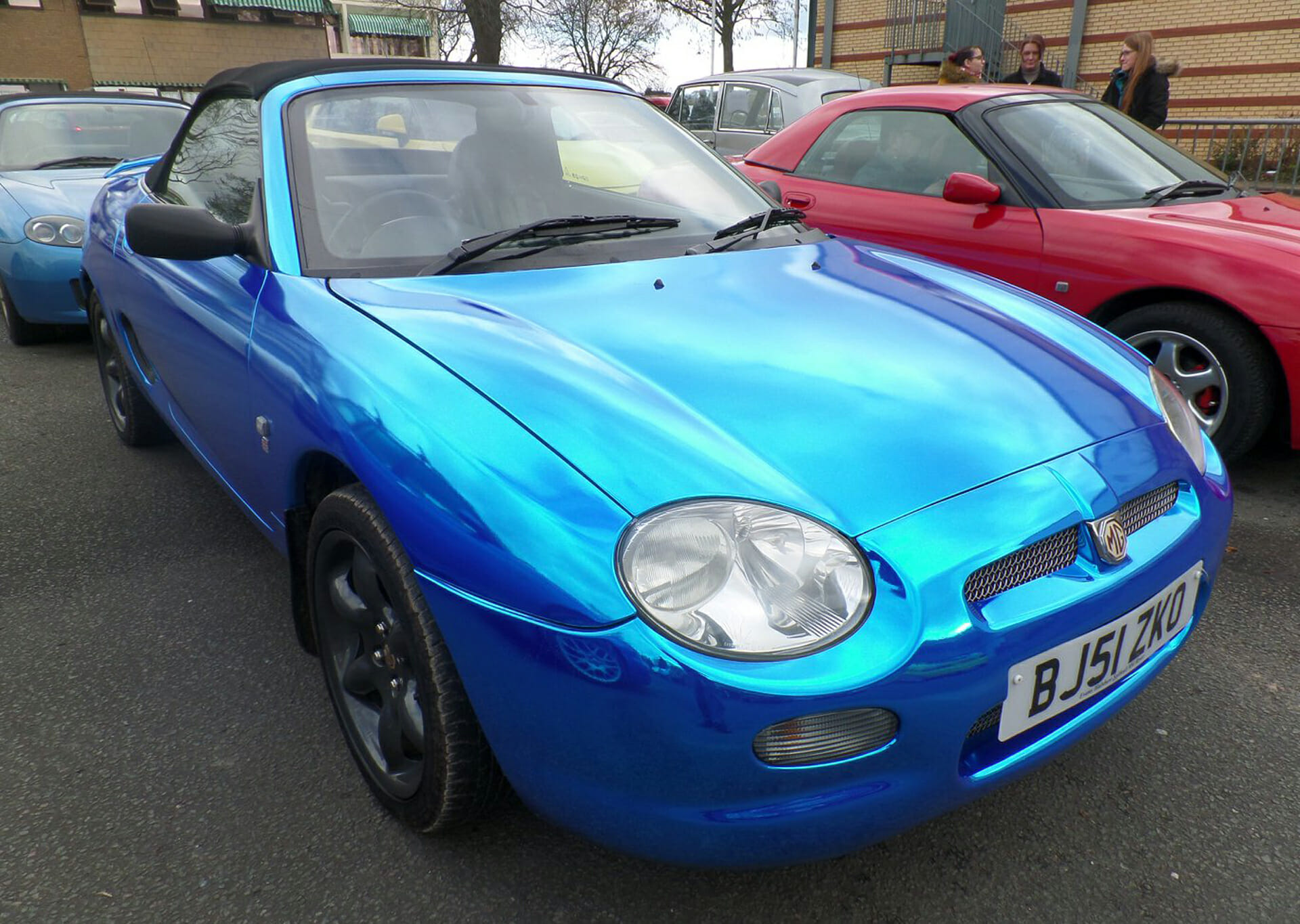 As the day drew to a close and the last of the punters left carrying their haul of classic car parts in their arms or on portable trollies – everyone who had exhibited were positive about the classic car season ahead and complimentary of the success of another superb International MG and Triumph Spares Day.

Some images used courtesy of John Lucas and Wayne Scott. 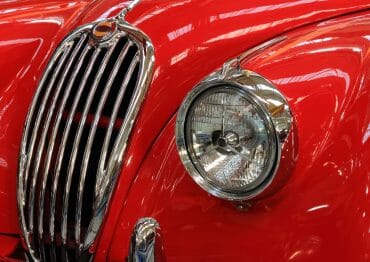 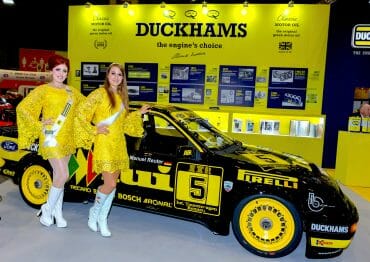 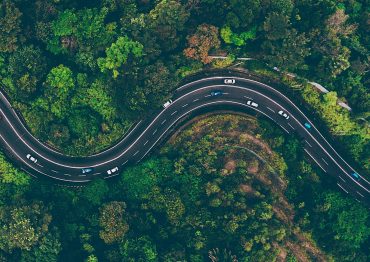