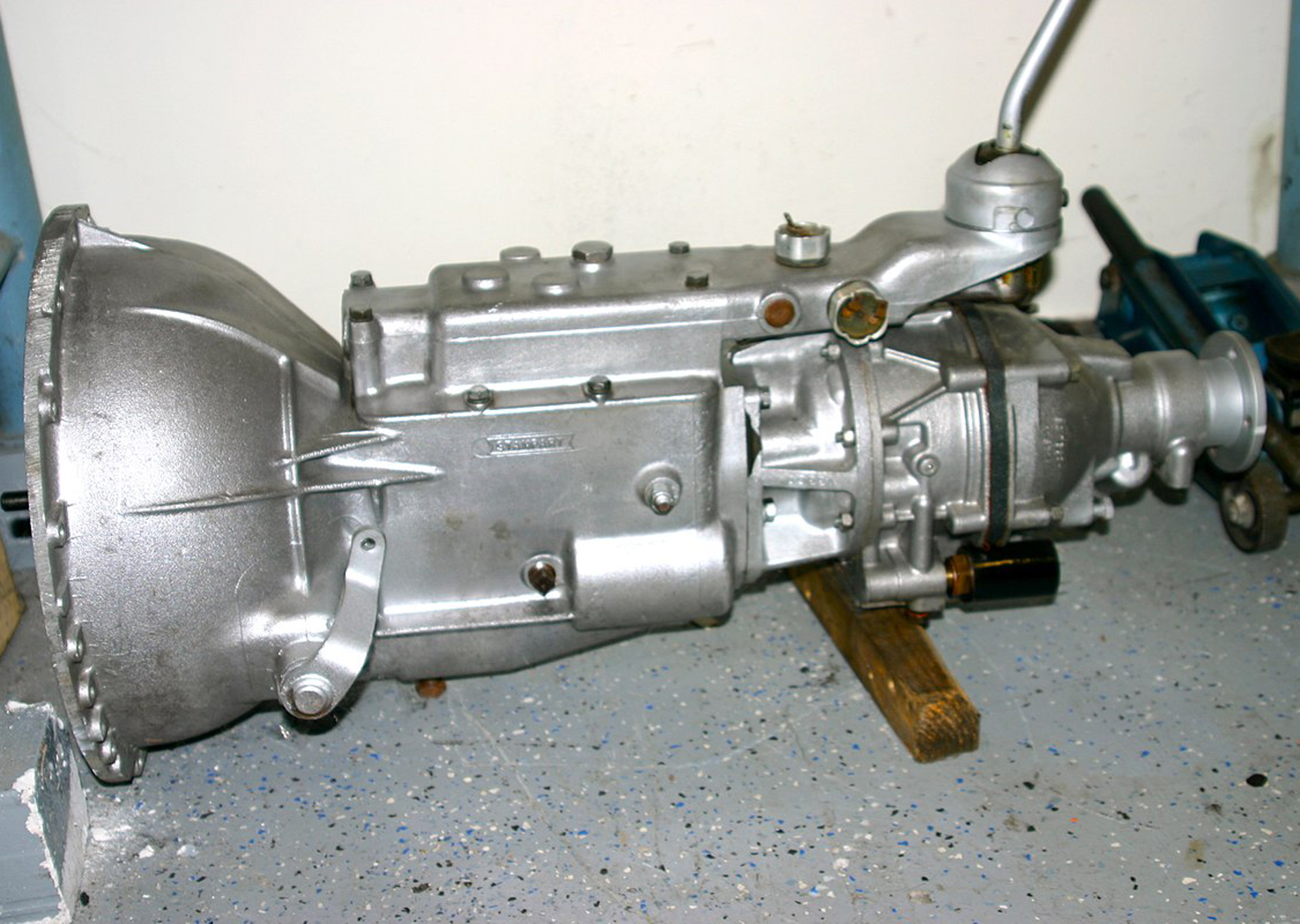 Edgar de Normanville was the Brit responsible for inventing the Overdrive gearbox that became so prevalent amongst many of the iconic classic cars of the 1950s and 1960s. Laycock Products manufactured the units; hence the name and they consisted of a planetary gear set in a bolt on unit between the main manual gearbox and driveshaft. The gear set was activated by an electric solenoid and gave the driver a reduction in gear ratio at the flick of a switch or press of a button.

When activated the overdrive engages to reduce the engine speed, relative to the driveshaft. At first Overdrive would be available on just top gear but later models were able to offer capability on 2nd, 3rd and 4th gears. 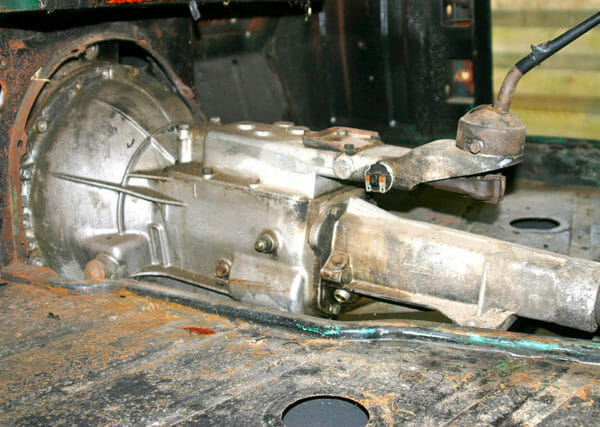 Why was the Overdrive used and what oil do you use?

Developing gearboxes has always been a pricey business. When fuel economy became a major priority for car manufacturers the thinking back then was that it was far easier and cost effective to utilise an external add on to an existing gearbox design rather than go to the effort of designing one from scratch. Furthermore, what better than an extra gear that could be utilised in between all other gears? Effectively making a 4-speed gearbox a 7 or even 8 speed. Overdrives are one of the major reasons why we enjoy the classic car driving experience today with the flexibility that set up gives the spirited driver.

The disadvantage of this is that you are adding complexity to the Drivetrain including an electric solenoid used to engage the Overdrive, which could often be unreliable.

From oil and lubrication points of view, the more gears and moving parts added top the system increases the work the lubricant must do to resist ‘shearing’ under the huge strain and pressures. To that end it is essential that you select a high quality and stable oil and Duckhams classic car oils department recommends SAE-40, our mono-grade engine oil for all Overdrive gearbox applications. With the correct viscosity for a ‘splash’ lubrication method of distribution around the gearbox, coupled with a base oil that will not loose viscosity due to ‘shearing’ down under pressure our Duckhams SAE-40 will ensure you Overdrive gearbox will last for many thousands of miles yet to come. 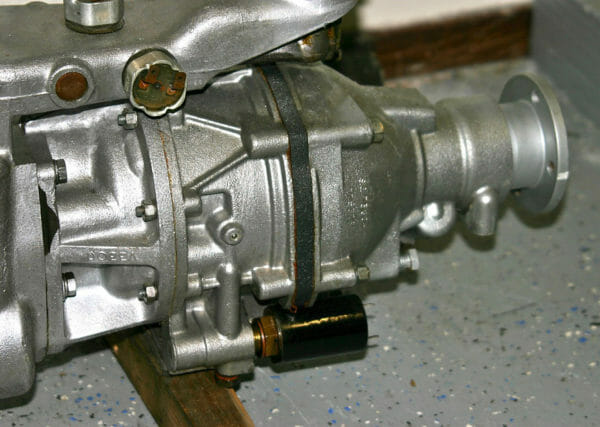 “In fast road / motorsport applications GL4 80w-90 will give you best performance for Overdrives, but over a very, very long length of time you may experience some pitting of white and yellow surfaces as there is a low level of sulphur content in it.”

GL5 is NOT suitable – the sulphur levels are much too high and damage will likely occur within a fairly short operating time.

The best all-rounder still, would be a mono grade engine oil, in particular Duckhams SAE40, which we believe would have been recommended by the OEM in period regardless of what some publications may suggest. Modern mono grade formulations made to a premium standard, like Duckhams, will provide a very high level of performance in Overdrives without any risk of attacking white or yellow metals”. 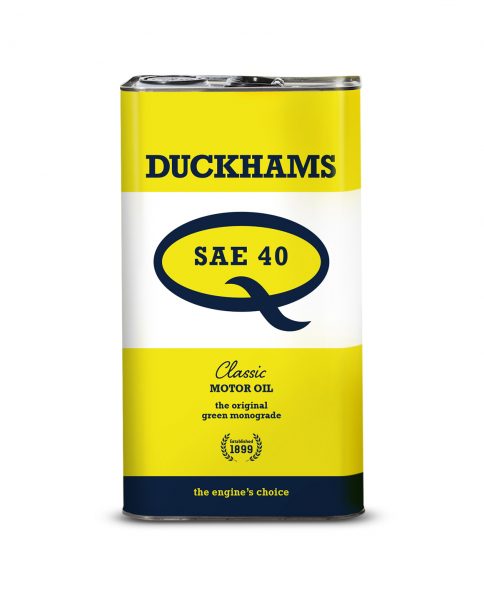 For an independent view, we consulted one of the most experienced gearbox gurus in the world, Pete Cox. Cox has spent a lifetime rebuilding Triumph gearboxes and overdrives and was one half of the spares outfit Cox and Buckles that eventually became Moss Europe in the UK. It was in part down to Pete Cox and his business partner Pete Buckles why many classic Triumph models still remain on the road today and for that we salute them!

Pete recently contributed his thoughts on what grade oil is best for your Overdrive gearbox to an article written by Chris Glaseby for the TR Register Car Club in the UK reproduced here with his permission:

“For Non o/d gearboxes SAE30 or SAE40 is good, with 40 being superior for hot countries and 30 giving a quicker gear change in moderate ones, like the UK.

For all A Type o/d gearboxes, 40 grade gearbox oil is best but if you can’t get any then Hypoid 80/90 will work. The overdrive “likes” this but the gearbox might have a heavier change due to the higher viscosity.

Except for short period running in or flushing, multi-grade oil should be avoided. This contains detergents, which will shorten the life of the synchro cones. However, if your annual mileage is say 2,000, it probably doesn’t matter.

For later J Type boxes, Triumph specified Hypoid 80/90 for the benefit of the o/d unit.

Should you be lucky enough to have an overdrive fitted with a modern high grip cone clutch, the oil choice isn’t so sensitive, as these clutches will grip even with a 15% pressure loss, so you could use a lower viscosity oil and enjoy a (slightly) lighter gear change …but it is still recommended to avoid high detergent oils. Modern oils are generally superior to the offerings of the 50/60/70’s.

The only thing I would add is that it is a good idea to change the transmission oil at least every 5 years regardless, as oil can split and does get contaminated. Anyone disagreeing with this needs to spend a couple of weeks here looking at what comes out of the units that come to me for overhaul.

Also, oil technology changes and generally does improve, whichever make is chosen.  Lastly, if a classic car is to be parked or stored, or even just a gearbox left at the back of the garage, DO leave the oil in it and invest in new oil preferably. It will pay dividends 5 years later”. 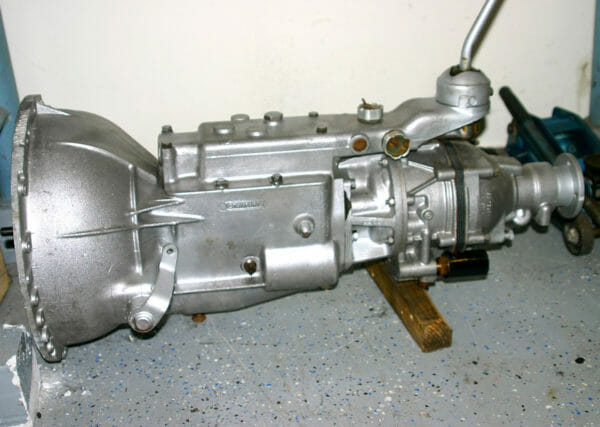 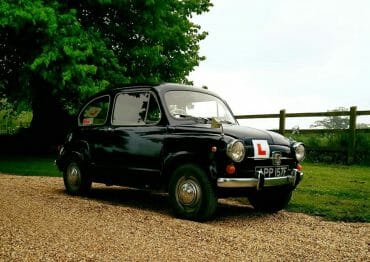 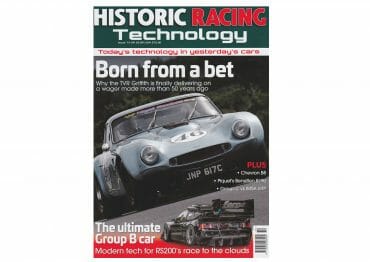 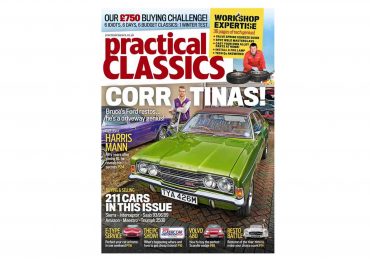