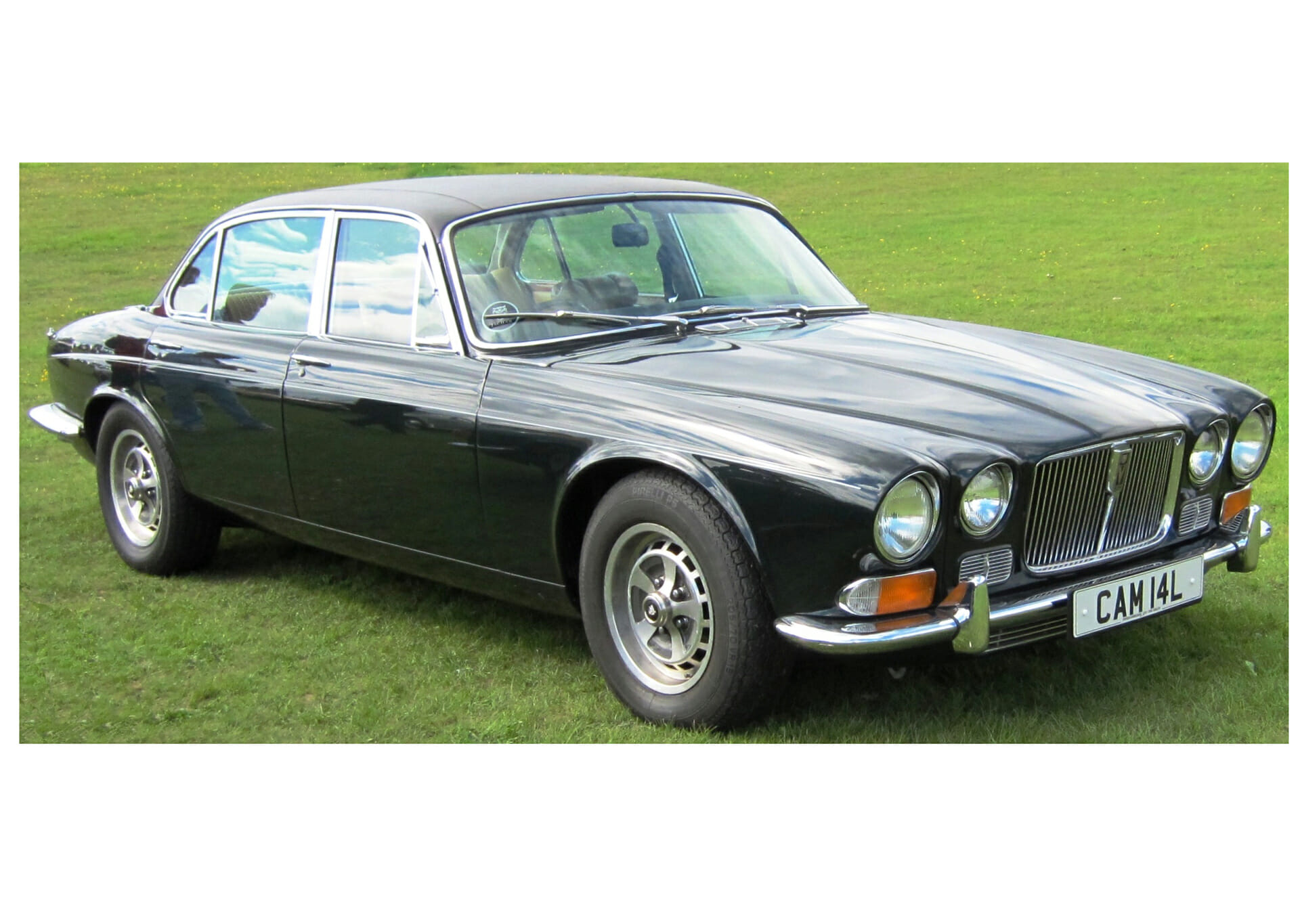 The story of the Jaguar brand is a well-known one of course. Founded by William Lyons in 1922, the company began as Swallow Sidecars based in Blackpool. They moved into 4-wheeled vehicles by building special bodied cars using engines and running gear from Standard and occasionally Austin. After the war, SS was no longer an acceptable mark to have on a car and so they switched to the name of one of the firm’s pre-war model – the SS100 Jaguar.

Throughout the 1950s Jaguar had victories at Le Mans with their aero designed C and D Types, which eventually lead to the achingly beautiful E Type launching as a road car in 1961. The later production of the E Type featured the much-revered Walter Hassan developed V12 engine. By 1979 this engine had found its way into the Jaguar XJ6 saloon car, marked as an XJ12. It was still Jaguar’s flagship engine but the fuel crisis of the time meant that the fuel consumption was no longer acceptable for the engine in its E-Type configuration.

New thinking was required, so Walter Hassan and Harry Mundy recruited a young Swiss engineer by the name of Michael May to design a new cylinder head for the engine. May came up with a double combustion chamber design whereby the incoming fuel air mixture swirled into a fireball around the spark plug. The results were encouraging and on an urban cycle the consumption increased from 12MPG to 18MPG and up to 22MPG over the 18MPG previously quoted for the combined cycle. OK, not frugal at all by today’s standards, or even then, quite frankly but nonetheless, the engine was able to meet emissions expectations for the export markets – a crucial step forward.

The engine was dubbed the V12 HE – for high efficiency and would also appear in the XJS alongside the XJ12 saloon car. The original combustion chamber was machined into the piston crown, but in the HE engines the pistons were flat – topped and the combustion chamber machined into the cylinder head instead. Coupled with Lucas digital fuel injection later on and powerful electronic ignition the development would ensure the Jaguar V12 HE engine would last well into the 1990s.

Clearly, going to all that effort to design efficiencies into an engine requires consideration of the lubricants that must be used as well and Sir William Lyons’ engine department wouldn’t recommend anything else but Duckhams Q, as this period advertising confirms. 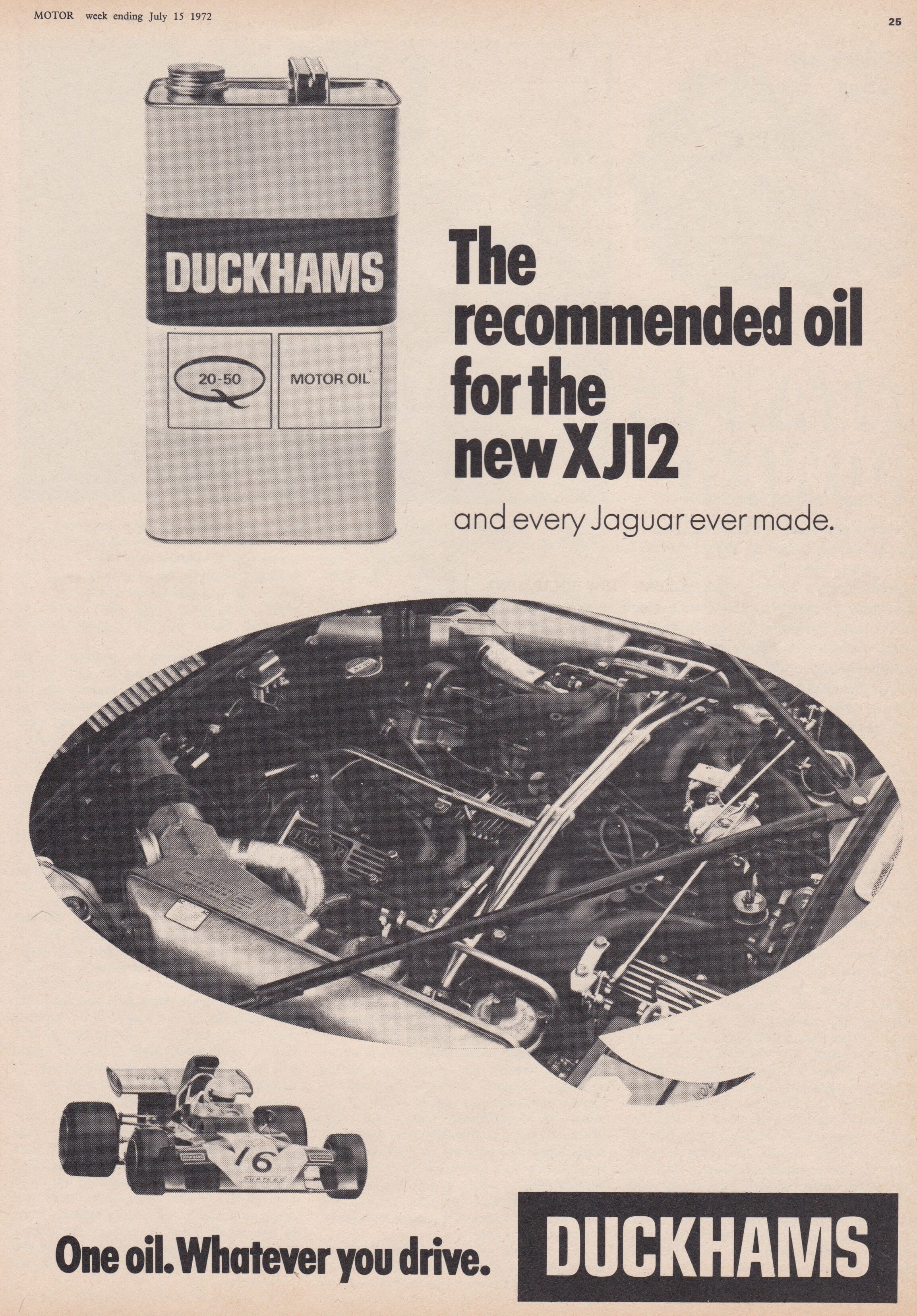 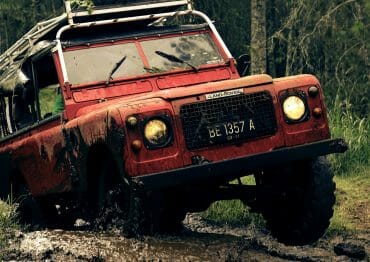 The Greatest 4×4 by Far, Celebrates 70 Years 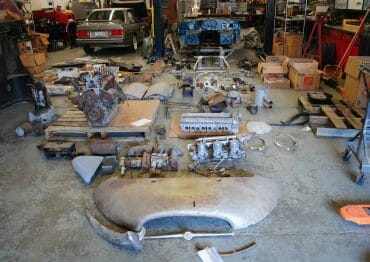 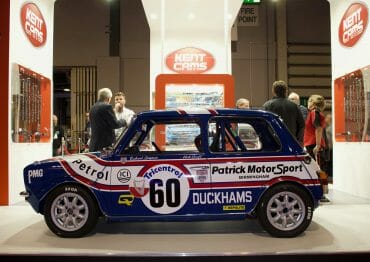