This year’s Practical Classics Classic Car & Restoration Show, with Discovery, was bigger and better in every way with more halls, more clubs and more visitors than ever before.

Duckhams also had a great show with ever growing interest in our expanding classic oils range. At the show, visitors could purchase Classic Q 20W 50 multi grade plus two monograde oils SAE 30 and SAE 40. We had our gear oils on offer as well with 90Z, ideal for early classic and veteran car gearboxes sitting alongside our GL4 and GL5 variants. 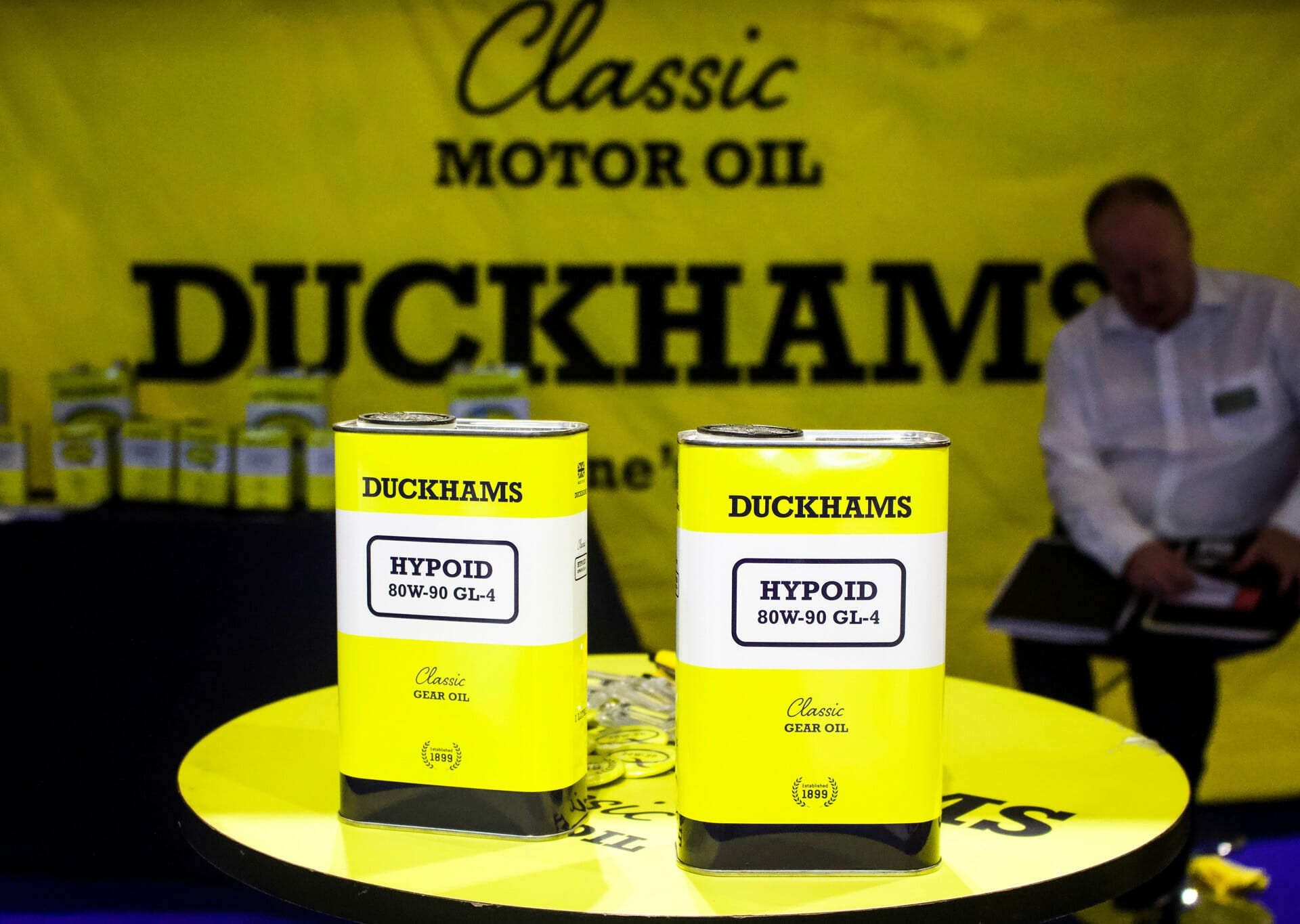 On Friday afternoon, we had the pleasure of handing over our oil donation for the classic car loan project. The scheme aims to loan out classic cars to young people for a year, with the purpose of nurturing, educating and inspiring a new generation of classic car enthusiasts. Bob Wilkinson, the project manager, brought over many of the car’s owners to pose for photographs and collect their tins of classic engine oil, ready to hand on to those who would be loaned their cars for a year. You can read more about Duckhams support of this project here.

Meanwhile, over on the live stage, presented by Danny Hopkins from Practical Classics, the magazine team were busy rebuilding a Triumph TR6. The challenge was to complete the rebuild, live, on-stage over the curse of the weekend before driving the completed car off the stage at the end of the weekend. The challenge had slightly more pressure applied because the car was owned by one of the magazine’s staff, who needed the car for his wedding just two weeks later! 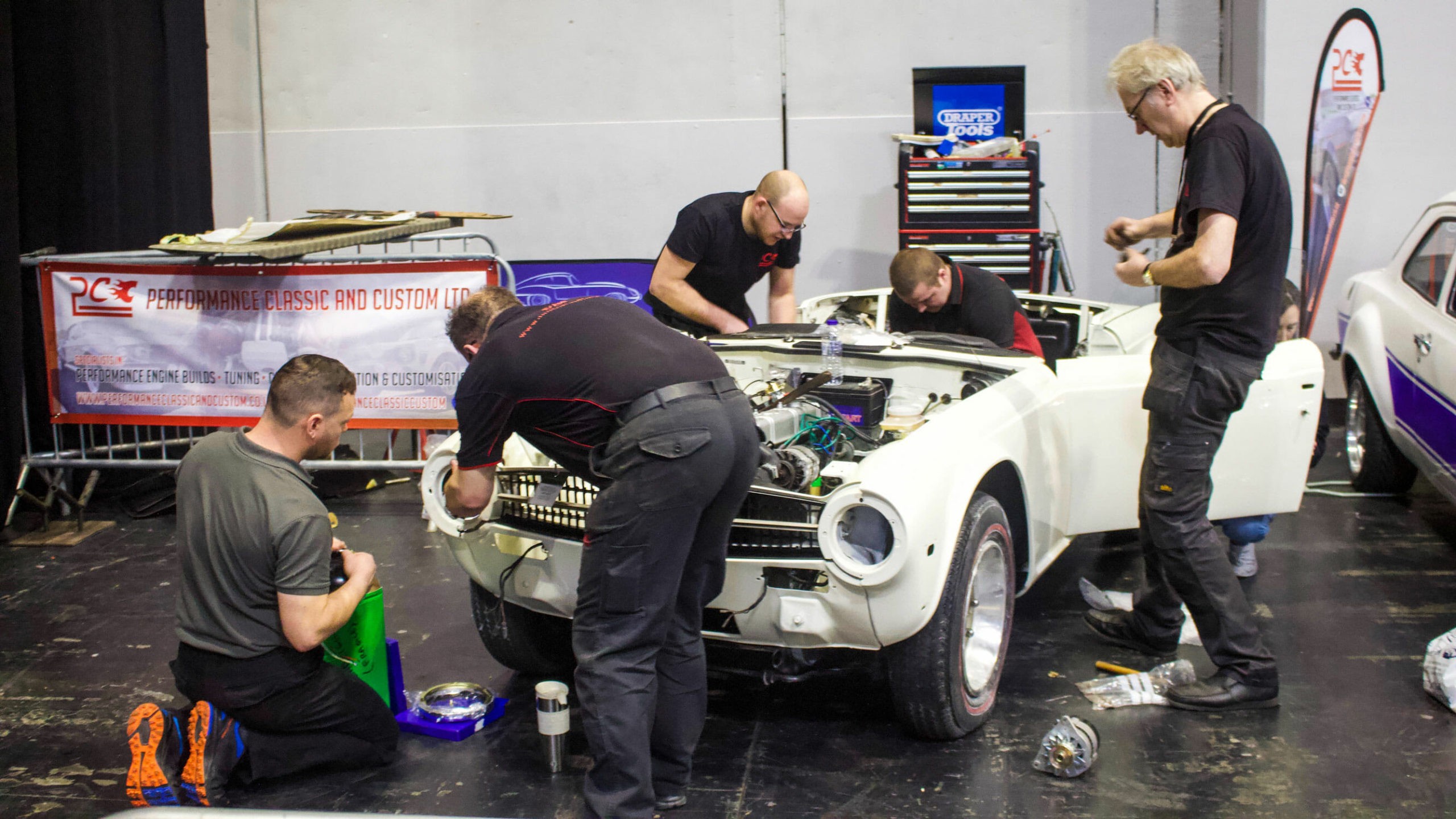 Duckhams were on hand of course to provide all the oils and lubricants needed for the build and were really proud to see the team drive the car off the stage before show closing, just as was planned.

Show Director Lee Masters said: “Once again the classic car community has exceeded all expectations and helped to create a fantastic three-day festival of everything motoring. The time and effort the clubs put into their displays, especially with the live working, is incredible and we are in awe of what they achieve.

“This show continues to go from strength to strength, even in uncertain times, and we thank everyone involved – partners, sponsors, traders and visitors – in helping to make this the best show to date.”

There were many awards presented over the three-day NEC Show. Paul Henly and his superb 1974 Datsun 240Z was voted by Practical Classics readers as the Restorer of the Year.

Wheeler Dealers’ Mike Brewer was also on hand to reveal the results of the fiercely contested Lancaster Insurance Pride of Ownership competition. Visitors had voted all three days for their favourite out of the 20 classics on display and it was John Smith’s 1964 Volkswagen Type 2 Deluxe Microbus that took the winning spot by just 16 votes. 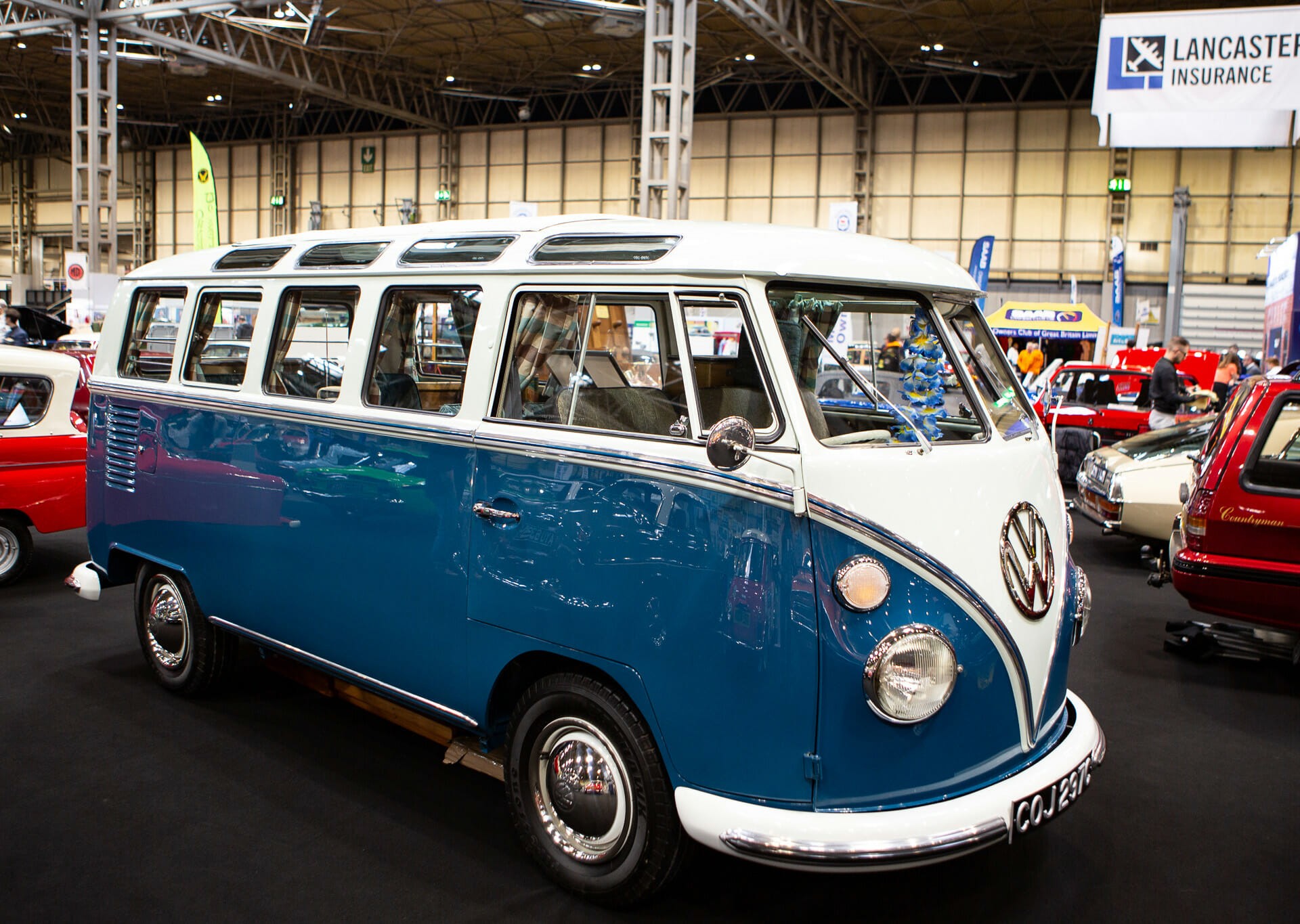 Over on the Carole Nash Barn Find display, it was Steve Cato’s 1973 BMW E9 CSL that won the audience’s hearts and votes to be crowned Barn Find of the Show.

Our club partners all had some really interesting stands and displays. The Jaguar Enthusiasts’ Club were celebrating the birthday of the Mark 2 saloon whilst delivering E Type engine seminars and an interview with Paul Vice, British GT racing driver with Invictus Games Racing. 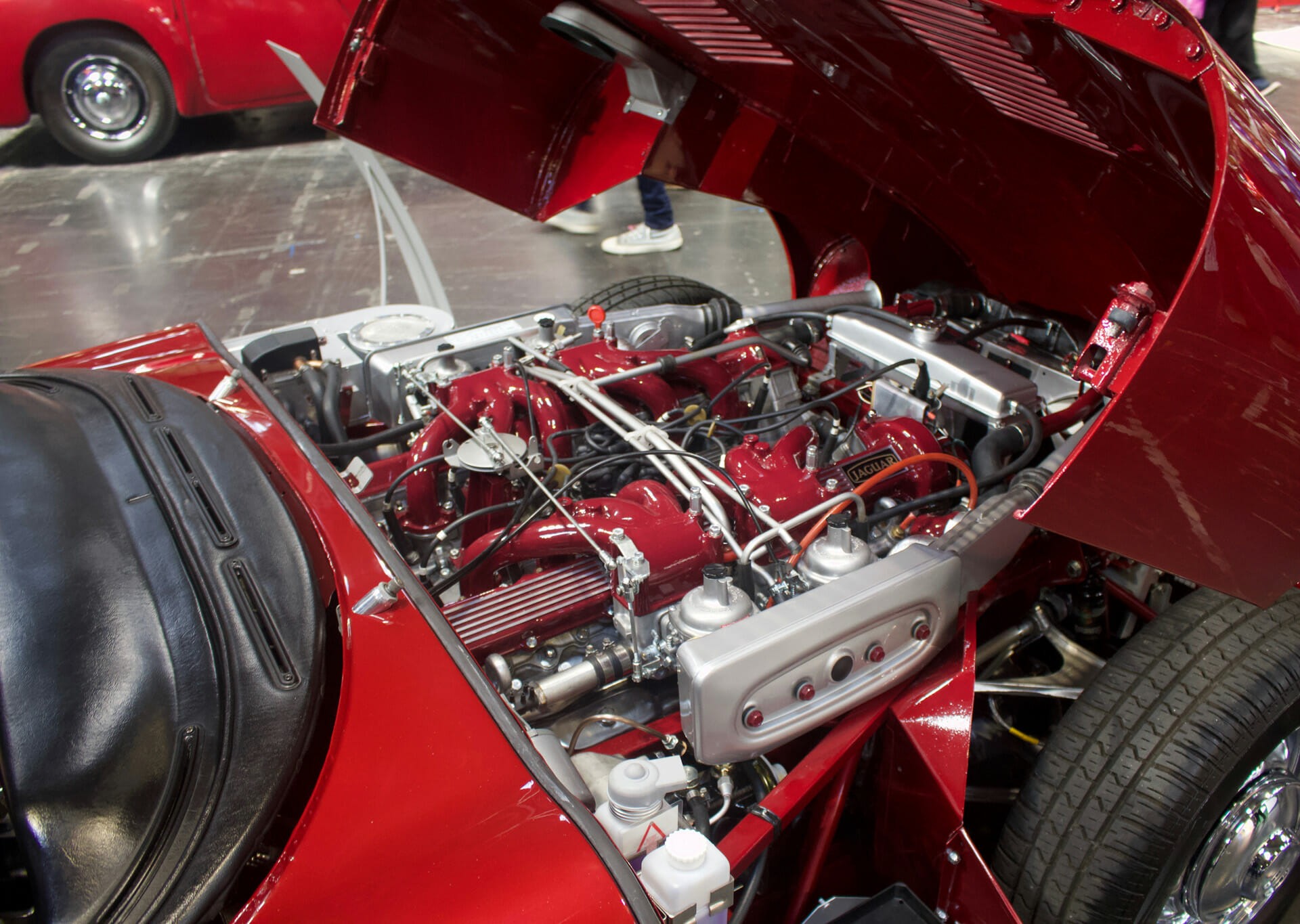 The TR Register had the oldest surviving TR6 on their stand as part of the half centenary celebrations of the model. The Morrris Minor owners club showcased the Millionth Minor and the MG Car Club had a fine selction of vehicles to get excited about. The FBHVC had a quirky Citroën 2CV which drew plenty of interest and of course their stand was shouting about the fact that Duckhams continues as their official Lubricants Partner. 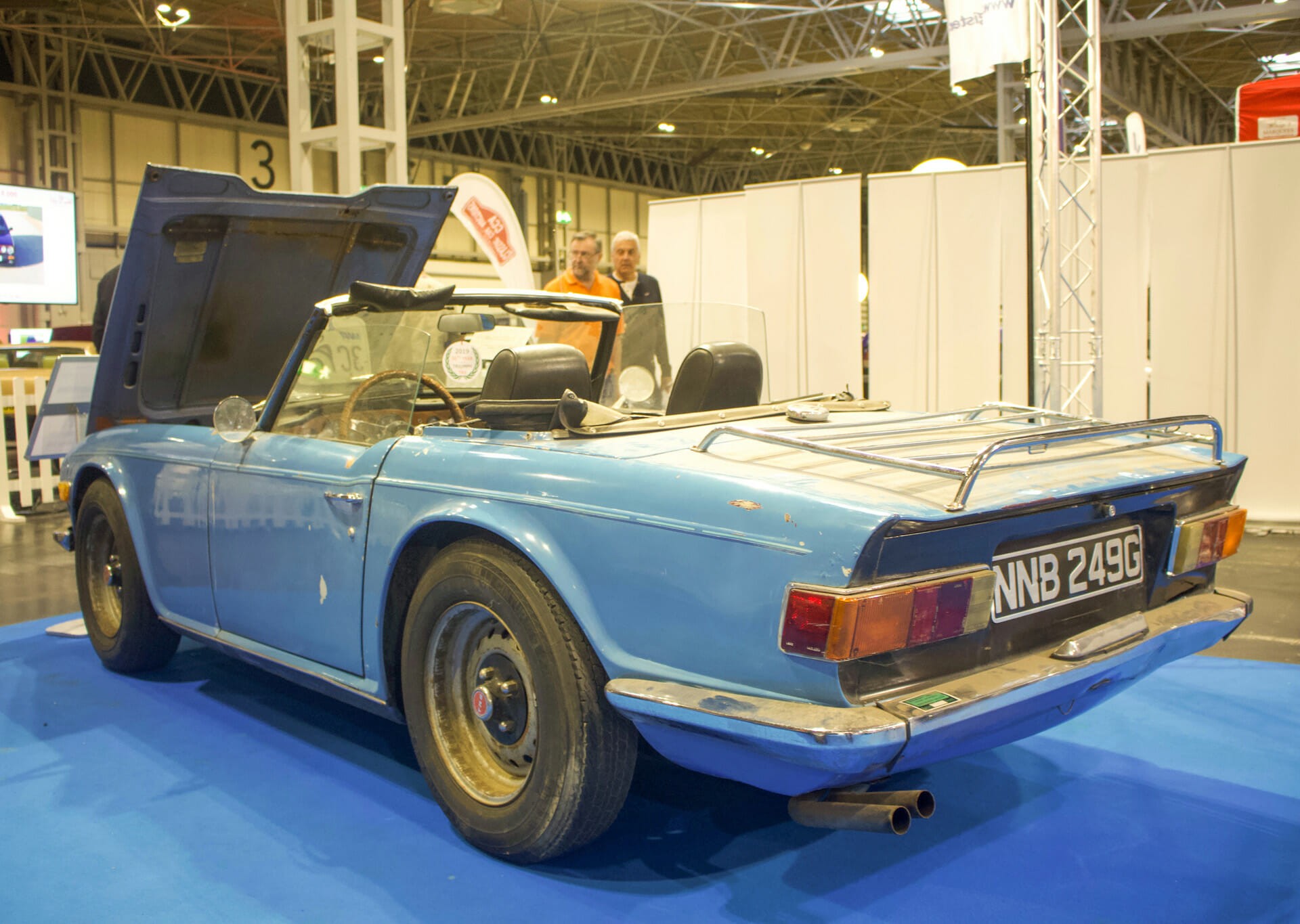 The 2020 Practical Classics Classic Car and Restoration Show, with Discovery will take place from Fri 27 to Sun 29 March 2019. For more information and updates, visit www.necrestorationshow.com. 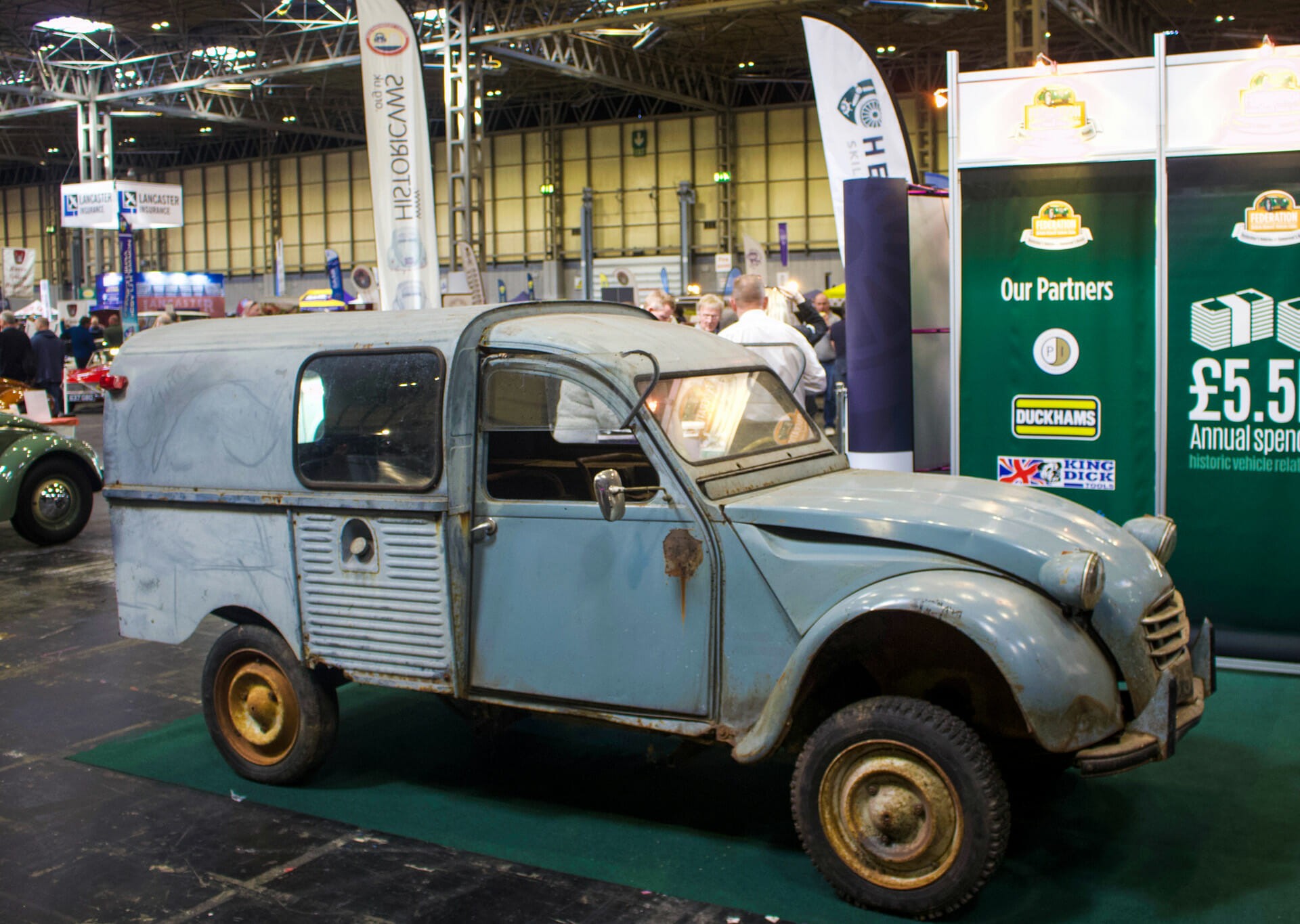 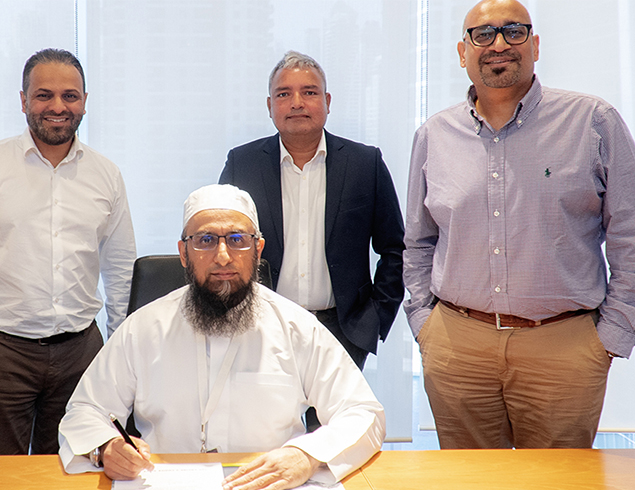 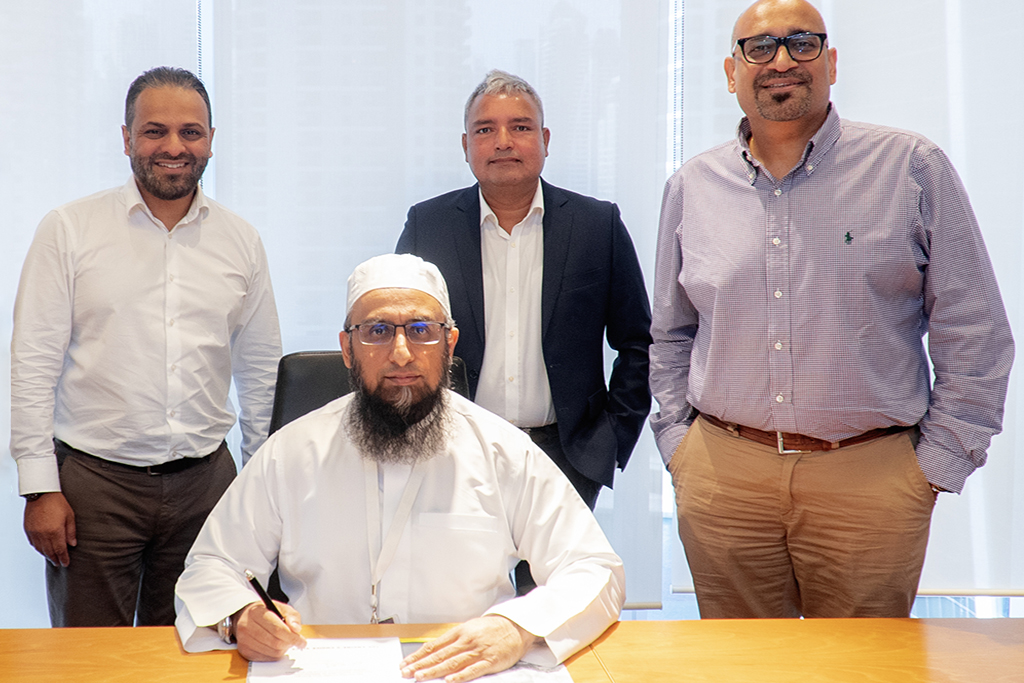 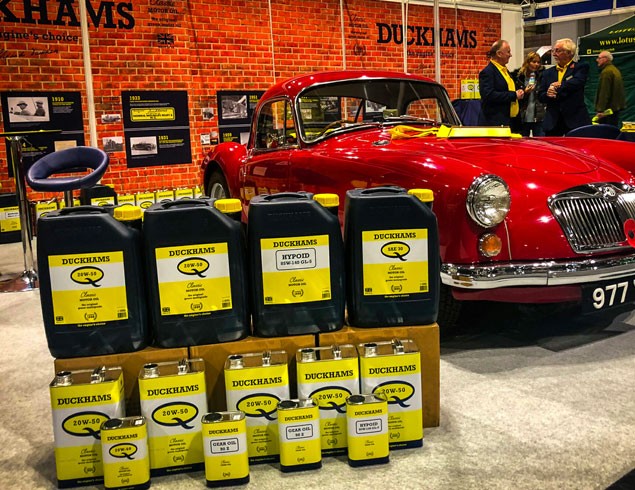 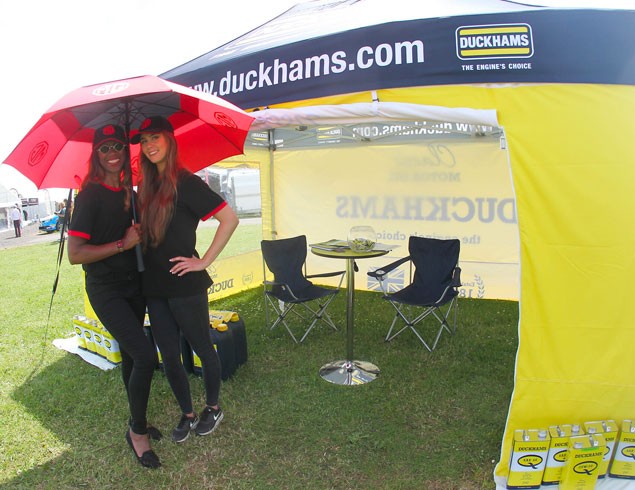